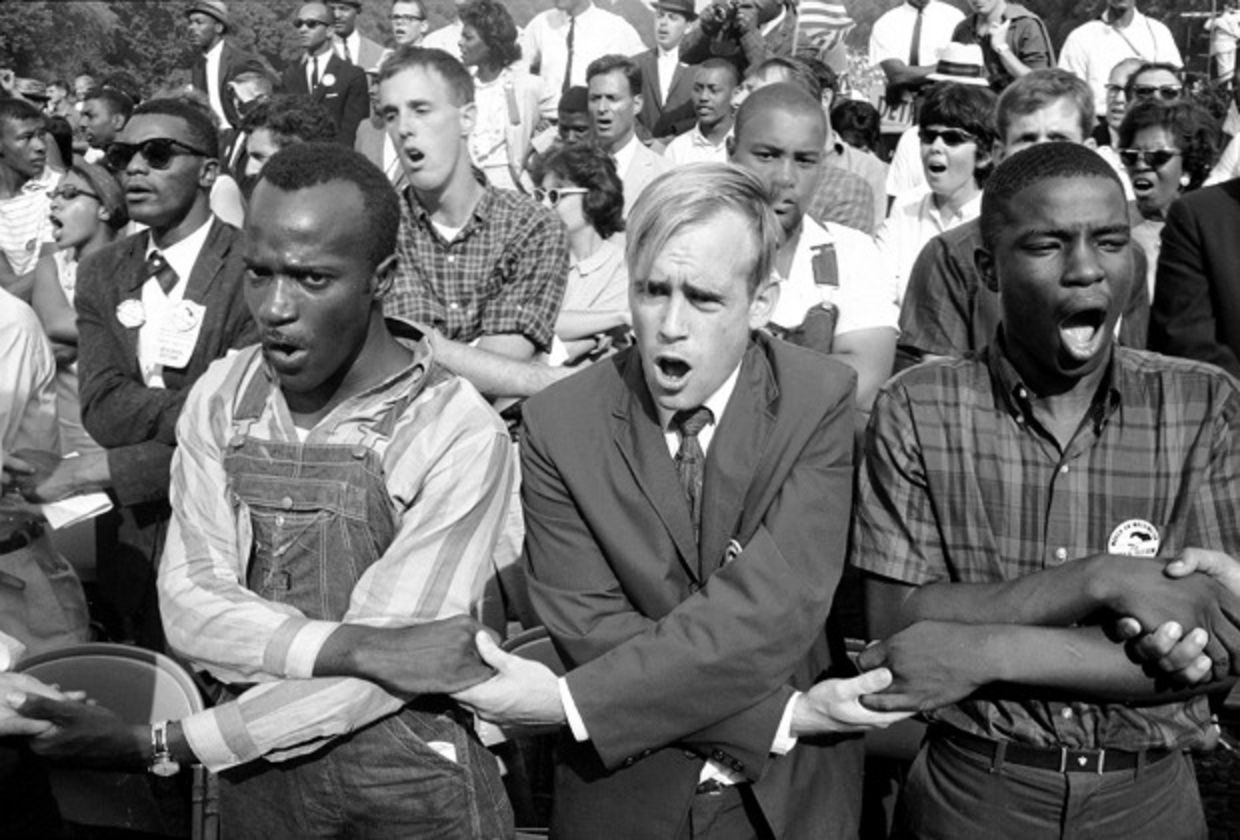 HELLO AMERICA!—That old fighting spirit which has always served this country so well is on the rise again! I have interviewed several young film producers who are aware of what has taken place at the beginning of this century. The nation has been torn apart into the Have and Have Nots, the blacks, whites, browns and yes, a bit of the yellow thrown in as crust, for distrust and hate. All of this giving, even more, power and control of those who have very little voice in how their communities are run. The arts programs have been sadly defended to the lowest ebb possible.  Yet, there is no argument or contest when it comes to opening factories for instruments of warfare.

I must tell you, that I am extremely surprised at the letters I’m receiving from my WLRM Radio listeners who are in distress concerning the insensitivity of our current administration, as well as the Congress when it comes to voting, women’s rights, civil rights, the reality of climate change. It seems to be a replay of the early 40s and 50s when the voice of the people, the hardworking, struggling people who had fought on the front lines of the world in order to make everyone safe from the horror of Mussolini, Hirohito and of course Hitler. I was one of those young kids who watched thousands of our young men, women and yes, several relatives, leave to join the Arm forces when Pearl Harbor was attacked. The words: “The Only Thing To Fear Is Fear Itself,” spoken so powerfully by then President Franklin Delano Roosevelt, made quite an impact on all of us.

As if magic, people who were considered, not real Americans or only those existing to serve those housed within the dominant group were extended a hand of peace and understanding, determined to restore the world where it was fine to smile, work together for a common cause for peace and actually eat at the same table when taking breaks or lunch at the steel plants and shipyards in support of the millions of men and women who were on the front lines for freedom around the globe.

I was especially taken with Christopher Devon Cavalier, a young filmmaker of shorts has raised enough money to finance his film “America Still Rises And Sings.” It’s a film which explodes with music which brings Americans, all Americans together again for the common cause of RESPECT and FREEDOM. Cavalier noted that many of the old, treasured songs which made millions of people want to stand and cheer for all the things we have fought and died for down through the many generations to strengthen our kind of democracy will play an important role in the development of the characters and story.

The producer’s plan to revive some of the iconic clips from other patriotic films, including some of the magic of Sinatra, Nat King Cole, Benny Goodman and the list goes on and on and fuse these fantastic talents with those respected in our world of music and dance today. His main objective is to have the people go home with a feeling of joy and faith that we are one people, not divided by race or religion, but simply Americans who dare to dream and would die for the right and freedom to do just that.