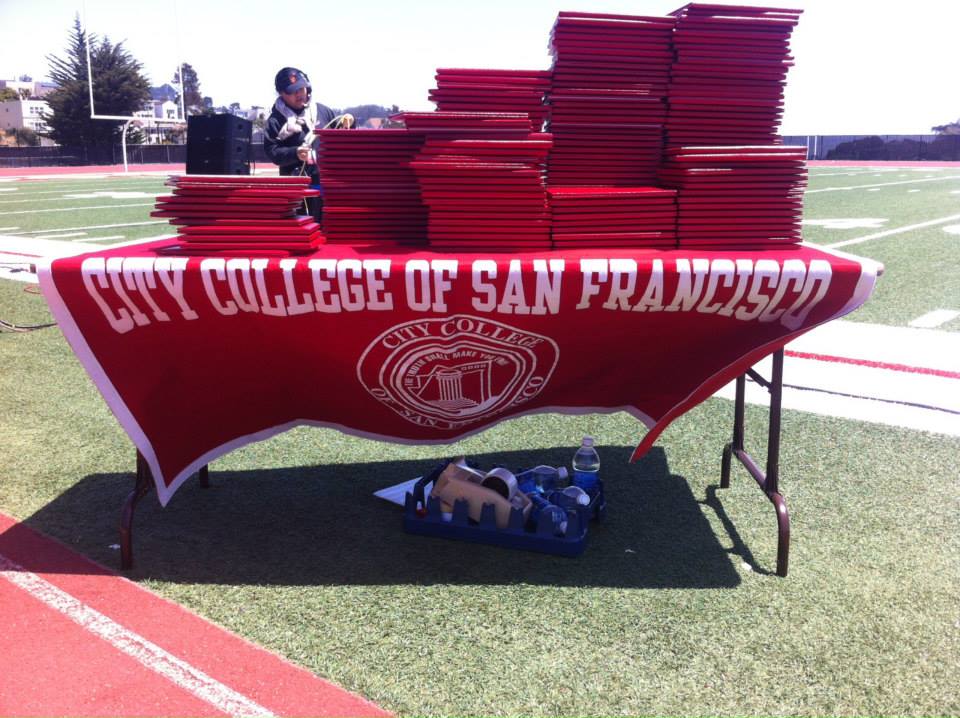 “Alex is a strong leader who brings a wealth of experience to the college at this critical time,” said Mayor Lee. For the last three years City College of San Francisco has experienced lost its accreditation and risked being shut down. The college currently serves 77,000 students a year at nine campuses.

Prior to that, Randolph worked as the deputy director of Community and Government Affairs at the San Francisco Recreation and Park Department. He also worked at City Hall as a special assistant for LGBT Community Affairs for former Mayor Gavin Newsom.