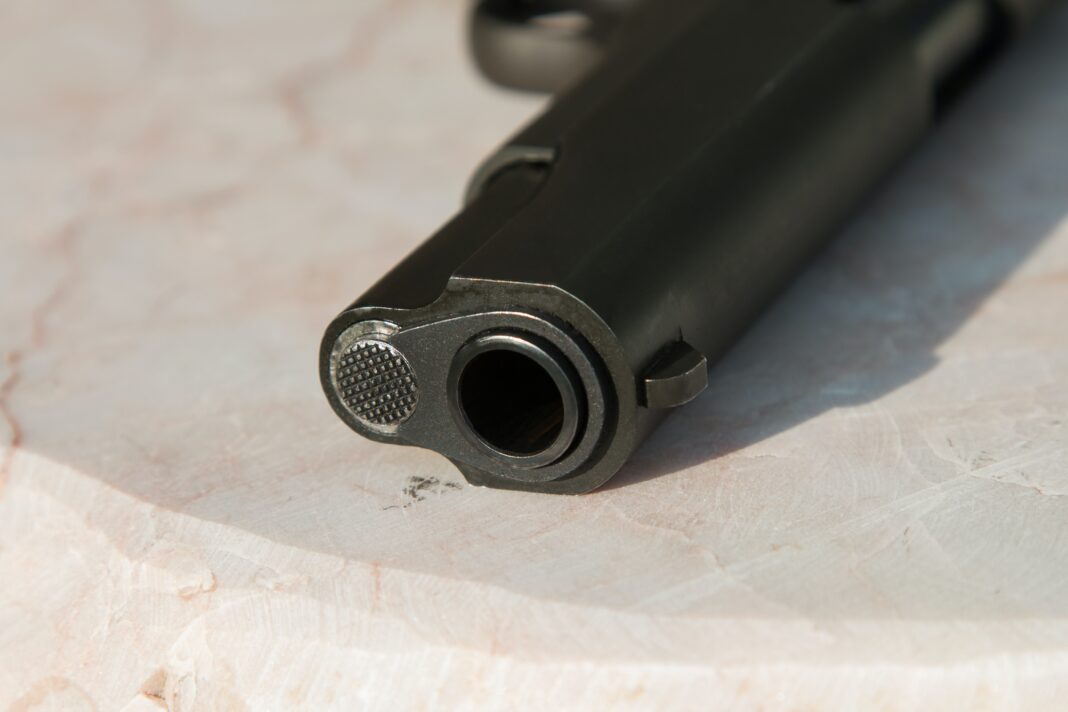 Bridges was his child’s mother, but Randle and Bridges had been arguing about child custody issues. Randle fired at Bridges and the man when he found out they were together in a car parked outside of the 7-Eleven. The man survived, but Bridges was shot and killed.

Randle was arrested on Tuesday, July 30, 2020, when police searched his home located on the 4500 block of Bond Street in Oakland.

He has been taken into custody at the county jail in Martinez, and police have set bail at $6 million.