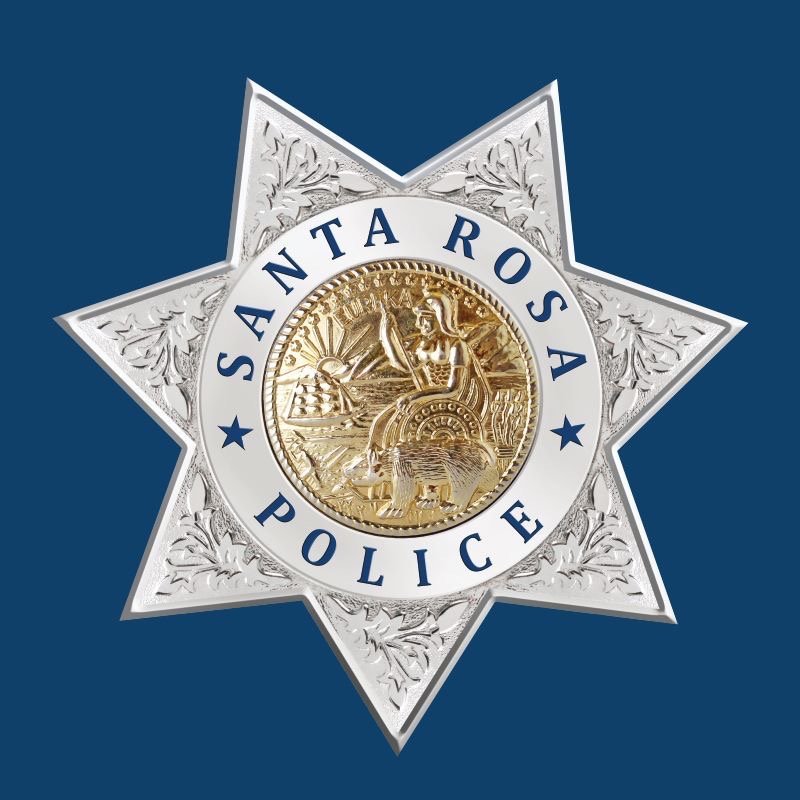 PETALUMA—David Glen Ward, 52, died while in police custody on Wednesday, November 27. Ward reported his 2003 Honda Civic stolen to the Sonoma County Sheriff’s Department on November 24. Three days later at 5:41 a.m. on November 27, an off-duty Santa Rosa Detective spotted the vehicle on the road and alerted dispatchers.

The off-duty detective did not know, was that Ward recovered the vehicle and was driving the 2003 Honda Civic without issue. Deputy Jason Little was close to where the vehicle was spotted near Frei Road and Guerneville Road, at approximately 5:54 a.m. and attempted a traffic stop near Bloomfield Road and Murray Road, according to a Santa Rosa Police Department report.

“Deputy Little could not see inside of the vehicle and did not know how many or the identity of the occupants inside. The suspect in the initial theft had been in possession of a firearm, and the vehicle was still reported as stolen,” stated the police report.

According to the authorities, Ward fled, causing Deputy Little to perform a PIT maneuver to stop the vehicle. The PIT maneuver failed, and Ward speed away. He was later boxed in at Sutton Road by Deputy Little and Sebastopol Police.

Ward led authorities on a pursuit for “7 minutes and reached an estimated top speed of over 70 miles per hour,” the reported stated. When the chase ended after four officers arrived on the scene: Sheriff’s Deputy Little, Sheriff’s Deputy Charlie Blount and Sebastopol Police Officers Andrew Bauer, and Ethan Stockton.

Ward was asked by authorities several times to exit the vehicle, but refused. He lowered his driver’s side window, but would not open his door, which led to Deputy Little and Deputy Blount to remove Ward from the driver’s side window. Both officers alleged that  Ward bit them.

Officers used personal body weapons in an attempt to subdue Ward, striking him several times but were unsuccessful. Deputy Little used a taser on Ward via the driver window, where police indicated that Ward continued to resist.

Following the use of the taser, Deputy Blount placed one arm through the window and began a carotid restraint. As described by authorities, “A carotid restraint hold is a way of controlling a combative person by placing pressure on the carotid artery, which causes the person to lose consciousness.”

Officer Stockton of the Sebastopol Police broke the passenger window with his baton and authorities pulled Ward from the passenger side. Ward had been hit with personal body weapons several times, tasered, and placed in a carotid restraint.

According to the police report, “at approximately 6:10 a.m a deputy on scene advised their dispatch center that the suspect did not appear to be breathing and C.P.R. was started.”

After being taken to the Petaluma Valley Hospital, Ward was pronounced deceased at 7:17 a.m. The report does not mention which deputy was first to notice that Ward was not breathing, or which officer administered CPR to him. No indication was noted in the report about Ward’s mental state of if arresting officers asked for identification.

The report also does not mention Wards’ state of mind, or if the arresting officers asked for identification. Officials reported that “The suspect in the initial theft had been in possession of a firearm.”

The San Francisco News contacted Lt. Dan Marincik of the Santa Rosa Police Department to discuss the case, and are awaiting a response for further details.