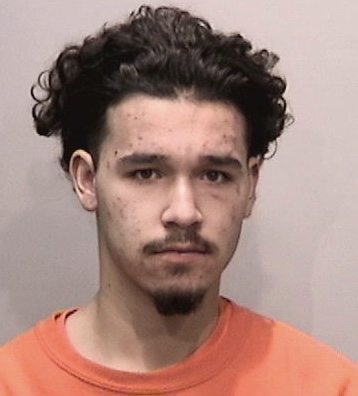 In the City’s first shooting of the year, police found Hunt on the sidewalk suffering from gunshot wounds. Paramedics came to her aid and transported her to Zuckerberg General Hospital where she was pronounced dead.

On January 10, San Francisco Police Department officers identified Kevin Lopez-Figueroa, 18, on the corner of Eddy Street and Van Ness Avenue. After making an arrest they booked him into the San Francisco County Jail.

Later that day at approximately 4:22 p.m. police arrested a 17-year-old suspect after serving a search warrant at his residence on the 600 block of Mission Bay Boulevard.