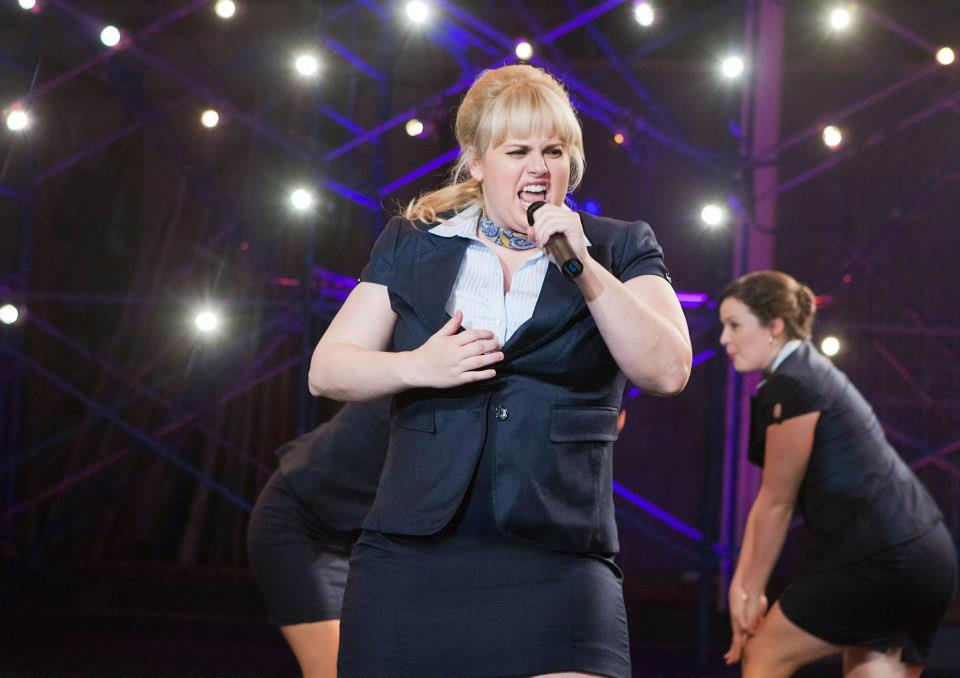 HOLLYWOOD—Funny girl Rebel Wilson is having a stellar year.  After her breakout role in the 2011 raunchy comedy “Bridesmaids” where she played the roommate from hell to Kristen Wiig, Rebel Wilson is set to host the 2013 MTV Movie Awards.
Since her role in that picture, Wilson has starred in “Bachelorette,” “What to Expect When You’re Expecting” and most recently as Fat Amy in the box-office hit “Pitch Perfect” alongside Anna Kendrick.
Wilson will indeed do the show justice as she’s not afraid to push the envelope.  She even had a hilarious moment at the 2012 MTV Video Music Awards where she presented the award for Female Video of the Year alongside the boy band The Wanted in a bikini T-shirt.
This is the first time the ceremony has been hosted by a woman since Sarah Silverman held center stage back in 2007.  MTV gave audiences a glimpse of the madness to come with a hilarious trailer starring Wilson during the series finale of “ Jersey Shore” on Thursday.
The 2013 MTV Movie Awards will be hosted on April 14, 2013 from the Sony Pictures Studio Lot in Culver City.  The awards will be televised live on MTV at 9:00 p.m.  Start making your guesses as to who reigned supreme in 2012!