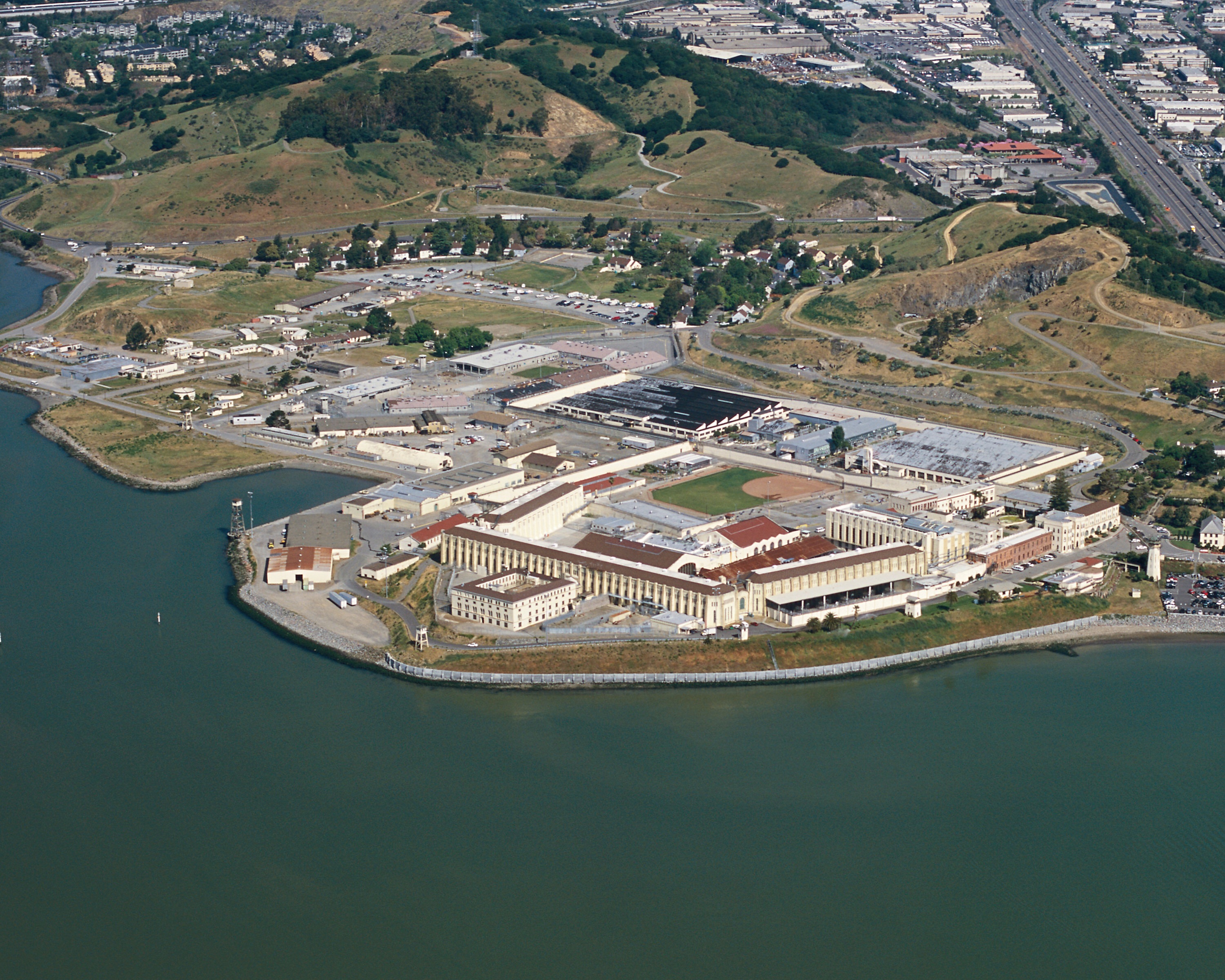 CALIFORNIA—Just hours after a violent prison riot in California State Prison Solano, an inmate was found dead inside his housing unit in what has been termed a homicide.

The riot began at approximately 7:00 a.m. on Monday, May 4, when a group of 58 inmates began brawling in the Level III medium-security yards.

The riot was broken-up by corrections officers using pepper spray and other aggressive measures to cease the violence, efforts that left three inmates in need of hospital treatment.

One of the corrections officers was also injured in the brawl and was rushed to a local hospital for treatment.

Guards took a head-count of the prisoners, discovering that 24-year-old Nicholas Rodriguez, who was serving an eight-year sentence for second-degree robbery, had gone missing.

The inmate was missing for about four hours until his corpse was discovered at approximately 9:30 p.m. in a confined space located within his housing unit.

Though his death has been ruled a homicide, no further details including a motive or cause of death have been made public.

California State Prison Solano investigators, the State Office of the Inspector General, and the Solano County Coroner’s Office are conducting an investigation into Rodriguez’s death.