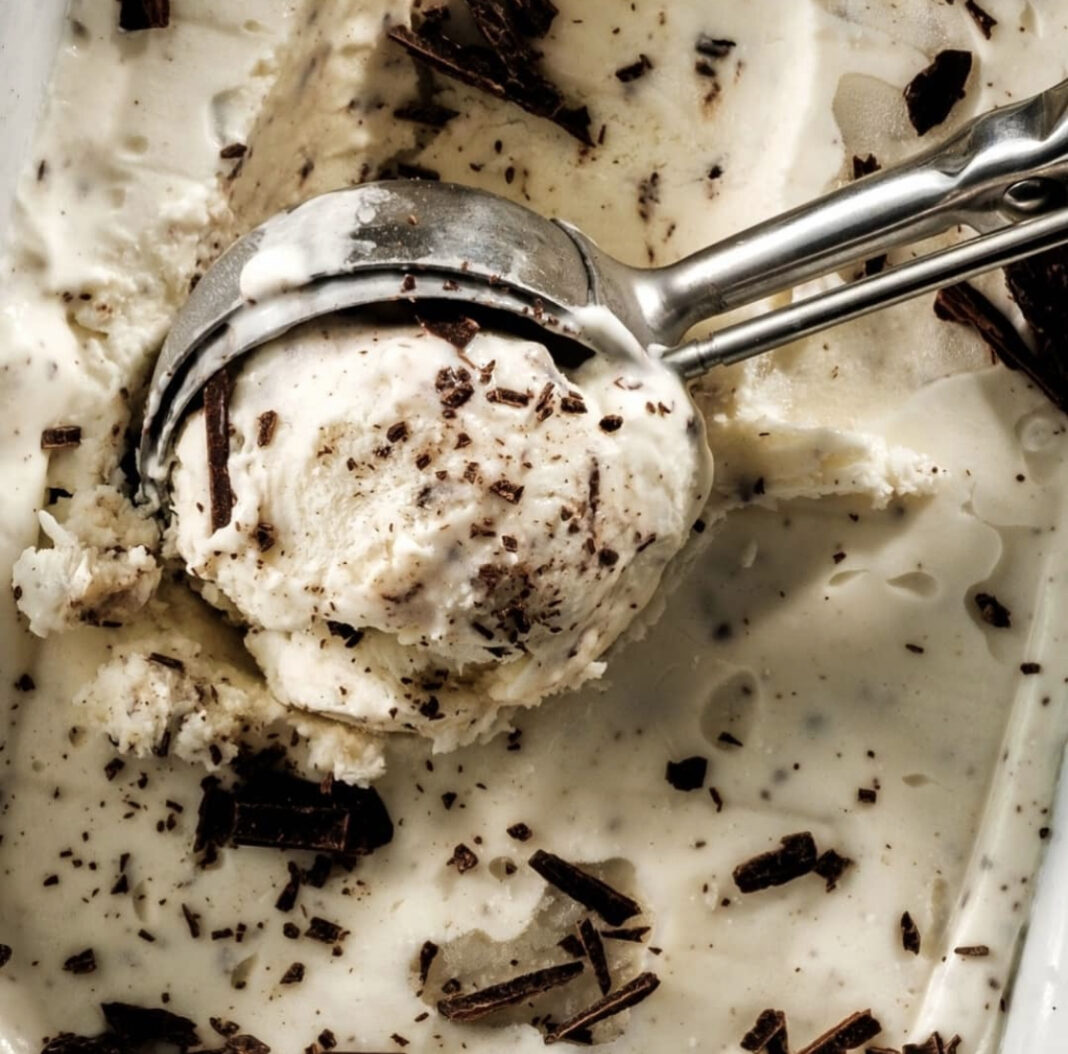 “During the pandemic and lockdown that followed here in France, we had a lot of free time,” Polanski told VegNews. “Combining my pastry chef and my husband’s mixology background, we embarked on the delicious task of experimenting and creating Deux Cochons ice cream.”

Deux Cochons is made from cashew milk, farro milk, cocoa butter and vanilla. It is available in a wide range of flavors such as, Armagnac Caramel Salé, Mint Chocolate Chip and Espresso Coffee. The brand also launched an oatmeal raisin ice cream sandwich, filled with its own salted caramel ice cream.

Polanski said the goal was to create an ice cream for everyone. The duo sold Deux Cochons ice cream at local Bordeaux summer markets and are currently offering home delivery in central Bordeaux.

The couple plans to expand into online sales and a few other sites in the region in the future. They hope to sale Deux Cochons to major supermarkets in France and Europe.