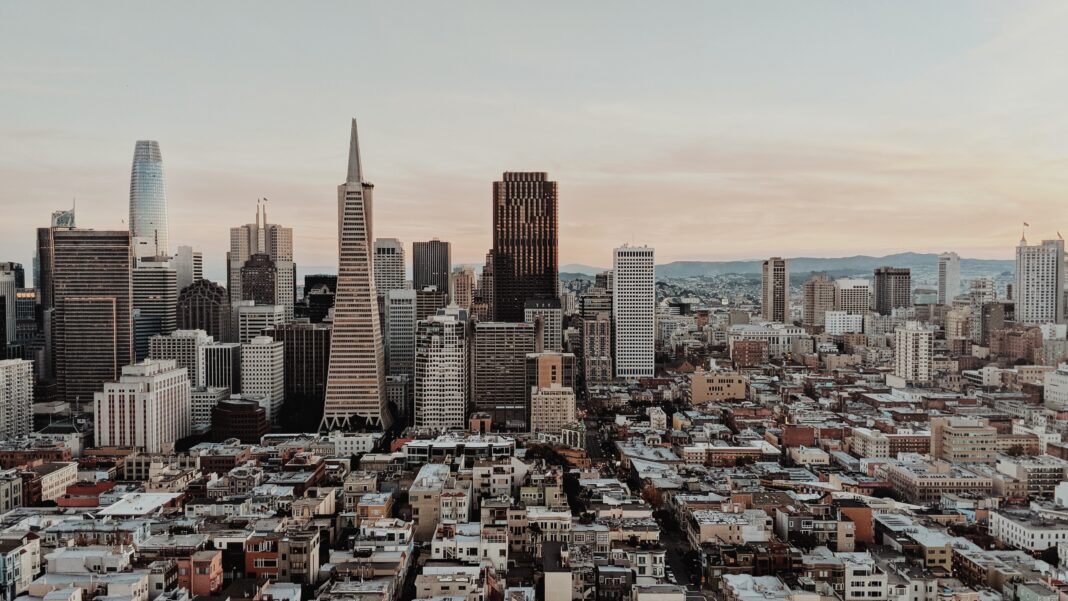 SAN FRANCISCO—During a press conference on Wednesday, August 19, California Governor Gavin Newsom announced that San Francisco could likely be taken off the watch list by Thursday, as cases have been declining and there’s been a decrease in overall transmission. During the press conference, Newsom announced that 10.1 million people have been tested in California, and the total positivity rate over the past 14 days has been 6.6 percent.

“We’ve seen a decrease in the total amount of hospitalization during that same 14 day period,” the Governor added.

Forty California counties currently are on the state’s watch list, including San Francisco. Other Bay Area counties that have been placed on the watch list include Alameda, Contra Costa, Napa, Marin, Santa Clara, San Mateo, Sonoma and Solano counties.

“It looks as if [San Francisco] is in a position, three plus days, to get off of that monitoring list,” said Governor Newsom.

The announcement means that San Francisco’s removal from the watch list is a result of positive coronavirus cases remaining below 100 cases for every 100,000 residents for 3 consecutive days. If the county remains off the watch list for 14 consecutive days, counties will allow schools to reopen. It remains unclear on how the removal will affect other businesses, such as gyms, hair salons, restaurants, etc.