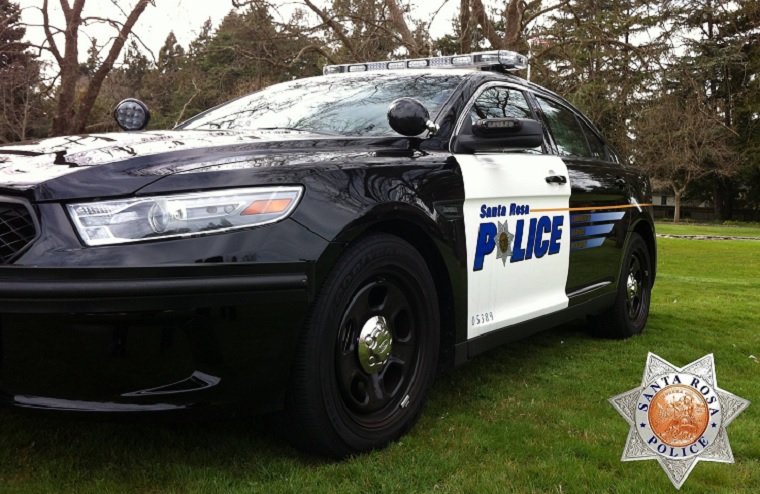 SANTA ROSA—Victor Olivera-Pineda, 32, of Santa Rosa was pronounced dead when his car struck a traffic pole outside near Stony Point Road on Thursday, October 20, according to the Santa Rosa Police Department.

At 1:46 a.m. on Thursday, Olivera-Pineda was driving northbound in his minivan—a white 2000 Plymouth Voyager—when his car veered off the main road and into an intersection, where he fatally crashed into a traffic pole. The accident took place on the cross street of Stony Point Road and West Third Street, according to reports.

Information regarding the speed of the car prior to the collision has yet to be released. Immediately upon arriving at the scene, police officers pronounced the victim dead, according to Sgt. Summers Black of the Santa Rosa Police Department.

No other cars or individuals were reported to have been involved in the accident. The east side of the intersection was temporarily closed as officials completed their investigation Kron 4 News reported.

The cause of the crash is still being investigation. Anyone with information about the crash are asked to contact Officer Woods of the Santa Rosa Police Traffic Bureau at (707) 543-3636.