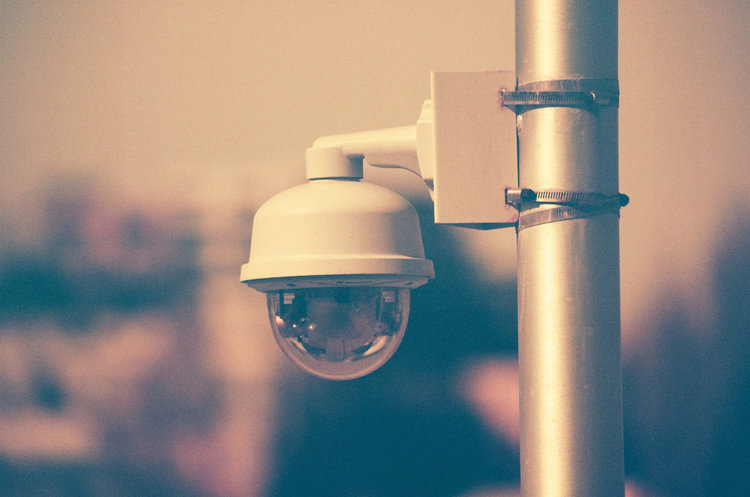 SAN FRANCISCO—San Francisco may become the first U.S. city to ban the use of facial recognition by police and other city agencies. Government agencies around the U.S. have used the technology for more than a decade to scan databases for suspects and prevent identity fraud. The technology is used in airports, motor vehicle departments, stores, stadiums, and home security cameras.

On Monday, May 6 the “Stop Secret Surveillance Ordinance” passed a committee vote. It went to the San Francisco Board of Supervisors for a final vote of 8-1 on Tuesday, May 14 and was passed. It is expected to be ratified into law next week. Supervisor Catherine Stefani was the only no vote on the ordinance.

According to the Acquisition of Surveillance Technology, the propensity for facial recognition to endanger civil rights and civil liberties substantially outweighs its benefits, and the technology will exacerbate racial injustice and threaten our ability to live free of continuous government monitoring.

Peskin sponsored the bill which requires city departments to disclose what technology they are using and the Board of Supervisors will determine if its fit to collect and store a person’s information.

““This is really about saying we can have security without being a security state. We can have good policing without being a police state,” said Peskin during the board meeting. “Part of that is building trust with the community.”

Efforts to restrict its use is getting pushback from law enforcement groups and the tech industry. Microsoft, which is opposed to a complete ban urged lawmakers to set limit on the technology.

“Instead of an outright ban, we believe a moratorium would have been more appropriate. We agree there are problems with facial recognition ID technology and it should not be used today. But the technology will improve and it could be a useful tool for public safety when used responsibly and with greater accuracy. We should keep the door open for that possibility. Especially when facial recognition technology can help locate missing children, people with dementia and fight sex trafficking.”

Engardino added, “We are disappointed there was not an exemption for large public events. San Francisco has a LGBTQ Pride parade and a Lunar Chinese New Year parade that draw hundreds of thousands of people. We want those events to be as safe as the New Year’s Eve celebration in New York’s Times Square. If the world knows San Francisco isn’t using the same technology as other cities to keep our city safe, then we make ourselves an open target for terrorism.

Stop Crime SF and its more than 500 members appreciate that supervisors accepted two key amendments we pushed for. We wanted the law to clearly state that police would be able to both receive and use private security video from homes and businesses. The law originally never mentioned “use.” We also wanted to make sure police could continue using existing technology while the Board of Supervisors decided whether to approve a technology policy submitted by police. There was a dangerous loophole that would have required police to cease using all technology if the Board couldn’t agree on approval within 180 days. Thankfully, that was fixed by amendment. Advocacy by Stop Crime SF members helped close loopholes and make the law better.”