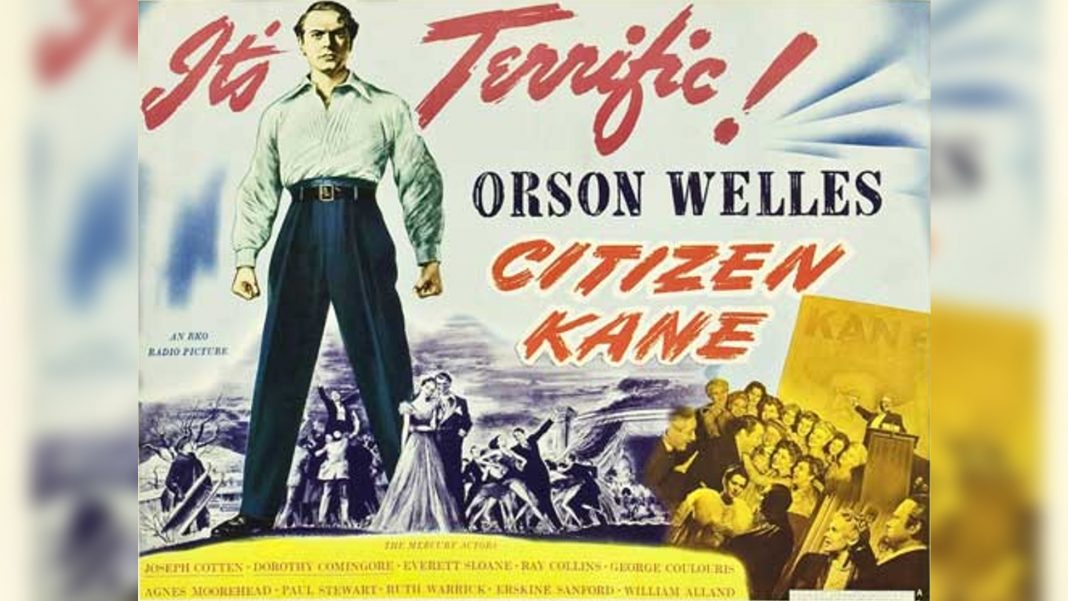 “The treatment developed for the production is a rocker,” said Mr. X to be known at this time for obvious reasons. “It will bring down many of those who run the Congress as well as some major business icons recognized throughout the business world. The film, without a doubt, will disturb a lot of people looked upon as noble members of American and European life itself!”

Mr. X reminded that if the world loved “The Godfather,” it will be extremely moved and possibly disturbed by revelations exploding in the storyline of the film “Satan Wearing Red White & Blue” a title, Mr. X quickly indicated might be changed. It was further teased that the White House possibly recognized again in the same way when the film hits the screens around the world.

“Russia has more than an impact on what is happening currently in the country than one could ever imagine. Many who have been wise enough to see and feel what is happening have decided to quietly move on. Not only for themselves, but for the safety of their family. There is a band of cold blooded, unfeeling guys out there who couldn’t care less about you or me or anything which might get in the way of their objective and that is to control anything and anyone who might control power and money flow,” Mr. X firmly determined.

It was also made clear the set of the filming of the story will be closed. I laughed and noted it reminded me of Orson Wells in his filming of “Citizen Kane.” When the movie premiered it resulted in his being completely ostracized based on the film’s storyline resembling the life of powerful publisher, William Hearst. So much so, there were theaters that refused to show the Kane film.

Years ago, I was having an interview with Wells concerning his working with Eartha Kitt in Paris, I mentioned the controversial picture and the “I Wanna Be Evil” singing star. He simply leaned back in his chair and laughed. When he finally stopped, he looked me straight in the eye and said, “Listen, young man, I knew exactly what I wanted and needed to do. Without a doubt, the film would cause an uproar and it did. However, people everywhere clamored to view it. And that is the most important aspect when marketing a work. As for young filmmakers, it is always included on their must-see list.”

There is no doubt Mr. X knows what he is doing, like myself, he grew up during the Golden Age of Hollywood and worshiped Orson Wells. So, his White House film saga will no doubt be very special indeed.