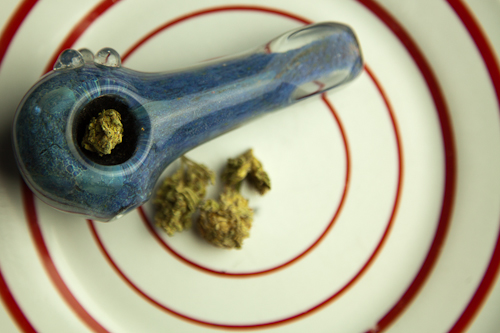 UNITED STATES —   Colorado’s Amendment 64– a measure aimed at the legalization of marijuana for recreational use by adults – passed on November 6, 2012.  The Passage of the state measure is historic; being the first state to ever successfully legalize its recreational use.

Washington also passed initiative 502 which sought to regulate and tax the sale of small amounts of marijuana to adults, reports the Associated Press.

The unprecedented legalization by two states is an overwhelming victory for the Campaign To Regulate Marijuana Like Alchohol — the group behind the push to pass Amendment 64.

“Over the past eight years in Colorado, we have argued that it is irrational to punish adults for choosing to use a product that is far less harmful than alcohol,”  said in a statement by Mason Tvert, co-director of the campaign.

“Today, the voters agreed. Colorado will no longer have laws that steer people toward using alcohol, and adults will be free to use marijuana instead if that is what they prefer. And we will be better off as a society because of it.”

In 2010 California pushed for a similar ballot measure known as proposition 19–the Regulate, Control and Tax Cannabis Act of 2010—but failed to pass the measure with 53.5% of the vote against.

Although Colorado and Washington have voted for the recreational use of Marijuana it is still listed as a Schedule I Narcotic according to the Controlled Substances Act of 1970, and is illegal under Federal Law.