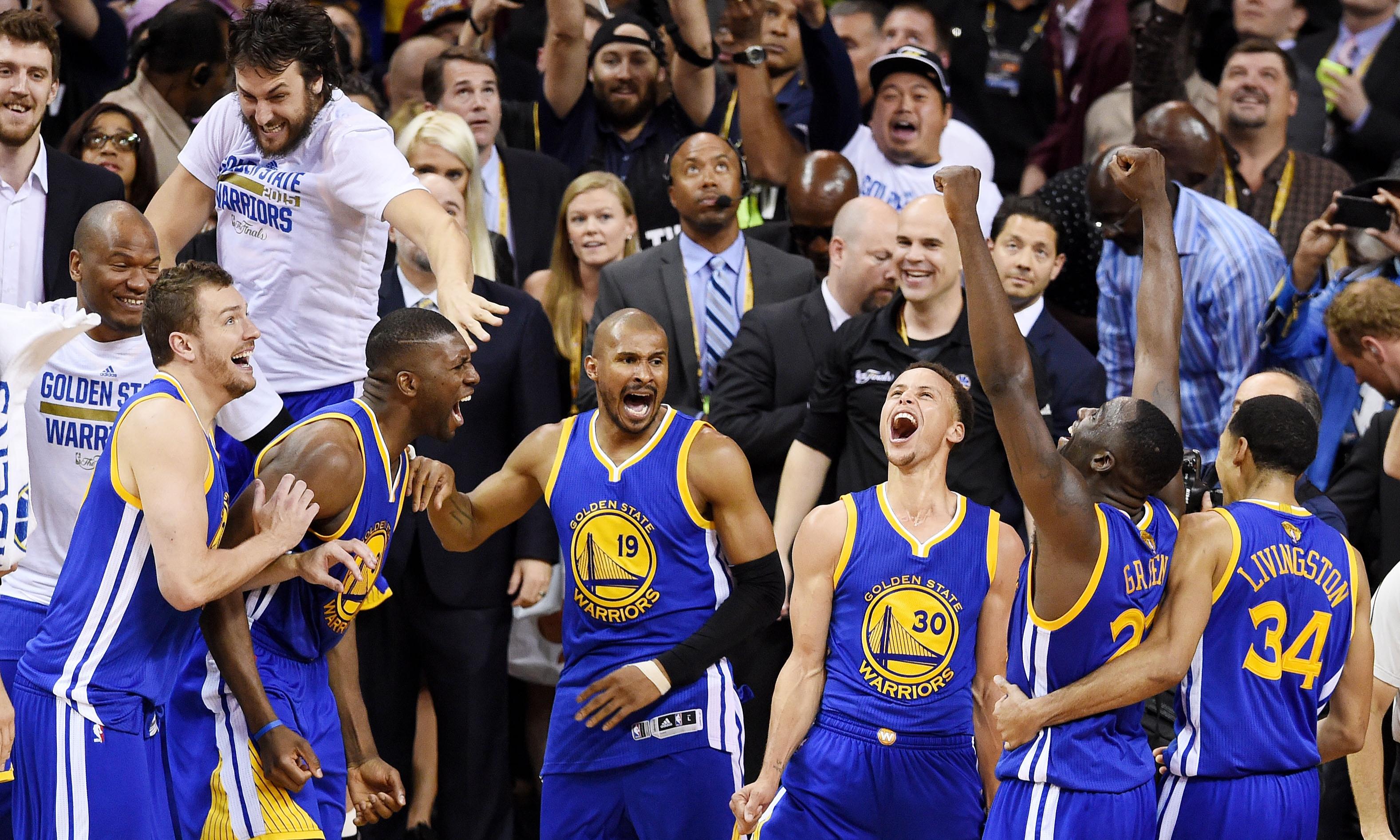 SAN FRANCISCO—If people didn’t see enough of the Golden State Warriors during last year’s Championship run, they will have plenty of opportunities to see Stephen Curry and the defending NBA Champs in action throughout the upcoming season.

The Warriors have a franchise-record 25 national TV appearances on the calendar for the 2015-16 season, including five on ABC, 10 on ESPN and 10 on TNT. Dub Nation was on national TV a total of 20 times during the 2014-15 regular season.

In addition, the Warriors have a franchise-record nine games scheduled on ESPN Radio and nine currently slated to air on NBA TV.

The 2015-16 season begins October 27 with three games, including the Warriors hosting Anthony Davis and the New Orleans Pelicans. Dub Nation will look to get a win on “Ring Night” when they welcome their former associate head coach and current Pelicans head coach Alvin Gentry.

Chicago hosts Cleveland earlier on opening night in its first game under Fred Hoiberg, who was hired after the Bulls fired Tom Thibodeau.

Most teams begin October 28, including a new-look for the San Antonio Spurs making their debut with LaMarcus Aldridge and David West at Oklahoma City, which could welcome Kevin Durant back to regular-season action after his 2014-15 season was cut short by injury.

Later that night, the top two picks in the June draft square off when No. 1 Karl-Anthony Towns and Minnesota visit the Los Angeles Lakers, who could put No. 2 pick D’Angelo Russell into a backcourt with a returning Kobe Bryant.

The schedule this season is more player-friendly thanks to commissioner Adam Silver saying he wanted more time for players to rest between games. For the first time in franchise history, the Warriors will not play four games in five nights at any point during the season.

The annual Christmas NBA Hoops marathon features five games, with an NBA Finals rematch on the slate mid-day. The Warriors will host LeBron James and the Cleveland Cavaliers on national television at 2 p.m. at the Oracle Arena.

Miami also hosts New Orleans on Christmas, Chicago visits Oklahoma City, Houston welcomes San Antonio and the Lakers and Clippers will see who the best team in Los Angeles is this season.

Get ready Warriors fans, it should be an entertaining season.