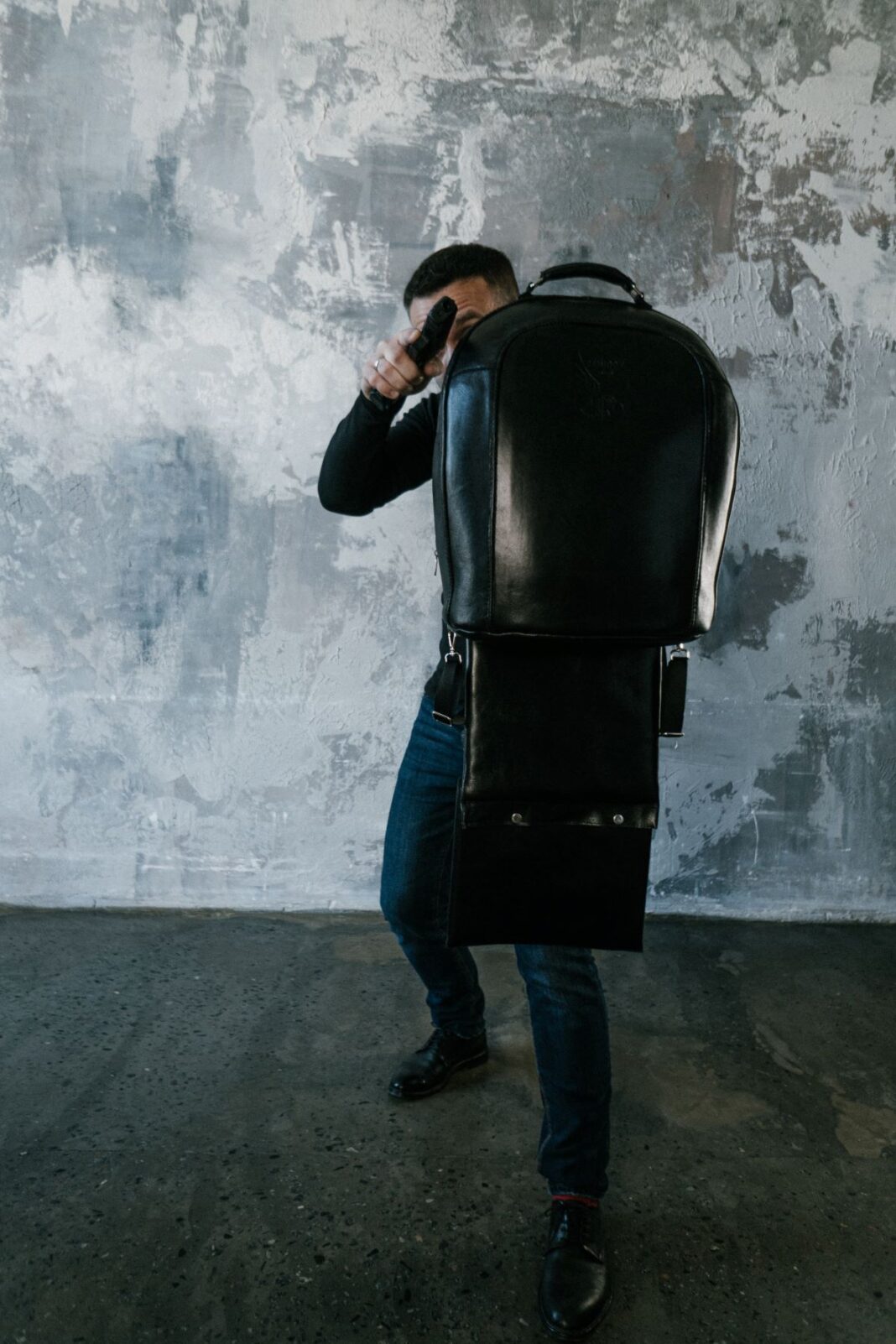 UNITED STATES—People purchase body armor for one reason: to protect themselves in life-or-death situations. With so many different kinds of armor on the market, it can be tricky to decide what is the best option. You should first determine the threats you expect to encounter and the situations in which you will be wearing your armor plate – then, the National Institute of Justice (NIJ) protection levels can help guide you.

Known officially as the ‘Ballistic Resistance of Body Armor Standard’, the NIJ categorizes body armor from Level IIA to Level IV, based on the armor’s defensive capabilities against specific ballistic threats. Once you understand what the NIJ protection levels mean, you can purchase armor for all situations – from private civilians looking to protect their families, to military personnel looking for tactical combat wear.

Why are the NIJ protection levels important?

The NIJ was created to ensure people’s safety. For 40 years, it has been the only government body in the U.S. to research, test, and regulate the use of body armor. The NIJ make sure that the testing standards for armor are independent, so if they say that your body armor is tried, tested and trustworthy, then you know that it is.

What are the different NIJ protection levels?

Level IIA armor plates are tested to stop 9mm FMJ RN and .40 S&W FMJ ammunition fired from short-barrel handguns. This is the lowest of the NIJ protection levels but is also the lightest and most wearable kind of body armor – Level IIA plates can comfortably be concealed beneath clothes.

Level II body armor is nearly as light and discreet as Level IIA but protects against a wider range of threats – all handgun ammunition, plus .357 Magnum JSP bullets.

This is the most popular type of body armor that you’ll come across, suitable for civilians as well as law enforcement and military personnel. Level IIIA plates have the advantages of a soft armored plate (lightweight, flexible, comfortable) but can withstand bullets fired from longer barrel handguns – such as .44 Magnum SJHP and .357 SIG FMJ bullets.

This classification of body armor is typically made from hard plates, making it heavier and less concealable than armor of lower levels. However, what it lacks in comfort it makes up for in protection against rifle rounds – both hard and soft Level III armor plates can withstand six hits from 7.62mm NATO FMJ (M80) steel jacketed bullets.

This is the highest classification of body armor assigned by the NIJ, capable of withstanding one round from a .30 caliber armor piercing rifle. This high level of protection makes Level IV plates much heavier and not at all suitable for everyday wear. They are typically worn by military personnel in active combat, or by law enforcement in tactical or anti-terrorism operations.

Are there other protection levels?

Yes – Level IIIA+ and Level III+. These products indicate protection against a very specific round of a caliber and speed that cannot be stopped by a lower level. For example, Level III+ plates can withstand all rounds listed under NIJ Level III, as well as M855 5.56mm ammunition which can penetrate Level III plates. The advantage of these intermediate levels is a higher standard of protection without having to wear much heavier armor belonging to a higher level. Such protection levels are not NIJ-listed, but are widely recognised by body armor manufacturers, police, and law enforcement to provide the protection they promise.

What is the NIJ’s testing protocol?

There are two kinds of testing protocols – for new and unworn body armor, and for conditioned armor. Conditioned armor is subjected to a conditioning protocol that exposes the plate to environmental factors (e.g., heat, moisture, mechanical wear) to ensure that it can hold up in realistic conditions.