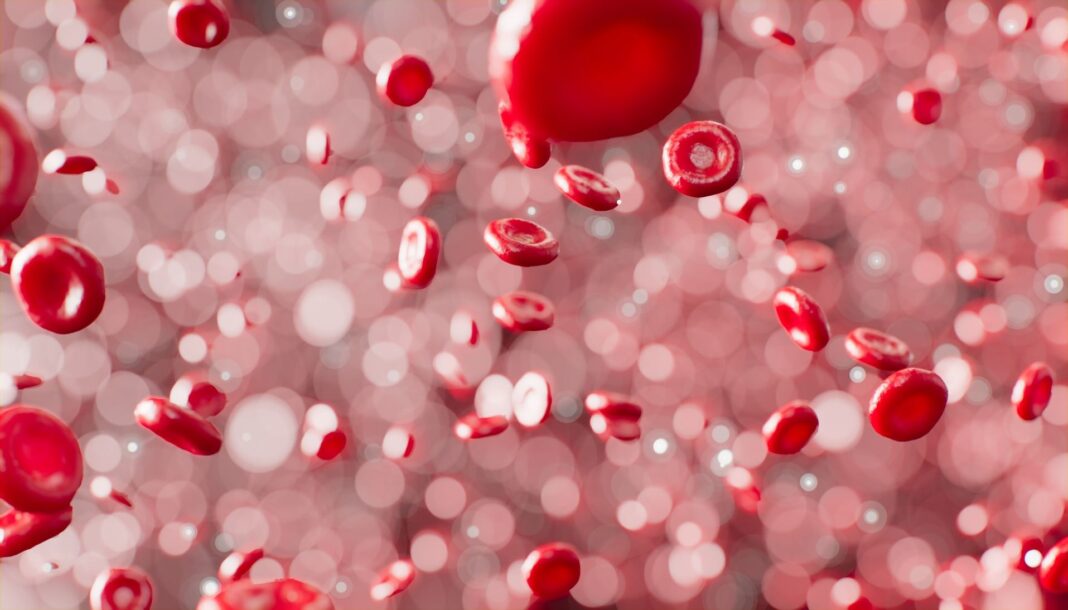 UNITED STATES—Continuous and smooth flow of blood is essential for your health. When injured, your body must react and stop the flow to prevent excessive spills. If blood clotting stops a bleed, the function is considered a lifesaving body reaction. However, if the clot form within blood vessels, this event exposes an individual to serious medical issues. While several factors may facilitate internal clotting, questions remain about the relationship between marijuana and blood clots. Here we discuss how marijuana is associated with the sudden rise in blood clots among users. We want to start this article with a disclaimer, make sure you follow the entire legal procedure before getting your online medical marijuana card. You can risk having serious medical issues.

How Does Blood Clot?

When the clot happens within the vessels, this is called thrombosis and can be of two types:

But why are marijuana users at risk of developing thrombosis?

One notable effect of marijuana use is its platelet activation effect. Once activated, platelets secrete over 300 active chemical substances from intracellular granules. Such include ADP and polyphosphates. These substances facilitate the processes of hemostasis and coagulation.

Hemostasis blood mechanism stops bleeding from a blood vessel, while coagulation facilitates the changing of the blood to a semi-solid or solid state. Thus, marijuana use is likely to cause blood clotting among users by activating the platelets.

Caution: scholars claim that possible activation of platelets by marijuana use is typical among tobacco smokers.

Marijuana’s effect of increased oxidative stress is associated with blood clotting. Studies show that oxidative stress plays a vital role in every process by which venous thrombosis develops. It causes failure in blood circulation, particularly in veins, since the blood pressure is low.

For the arteries, the oxidative effects contribute to peripheral arterial disease (PAD). PAD narrows and blocks the blood vessels carrying blood to the legs. Narrowed blood vessels reduce the flow’s speed which facilitates the development of clots.

Another catastrophic effect of marijuana is altered heartbeat through the THC’s effects on the myocardium. Marijuana’s effects on this muscular lining are associated with myocarditis, an inflammation of the heart muscle. The inflammation reduces the heart’s blood-pumping ability. When the pumping pressure is low, blood flow in the arteries slows down. The slowed flow facilitates coagulation, which is overwhelming for the heart. This situation can cause a heart attack or even sudden death.

There is no sufficient evidence that marijuana use causes internal blood clots. However, the above findings are proof that its use is a factor in facilitating coagulation. As a result, medics recommend that the medicinal use of marijuana should not be mixed with other substances abuse such as tobacco and alcohol.

The THC chemical substances introduced into the body defects blood circulation increasing the risk of thrombosis for the user. By interfering with heart rate, increasing oxidation, and facilitating platelet activation, marijuana is considered a factor casing internal blood clots. Thus, your use of marijuana products must be within a controllable range to avoid possible blood clot effects.