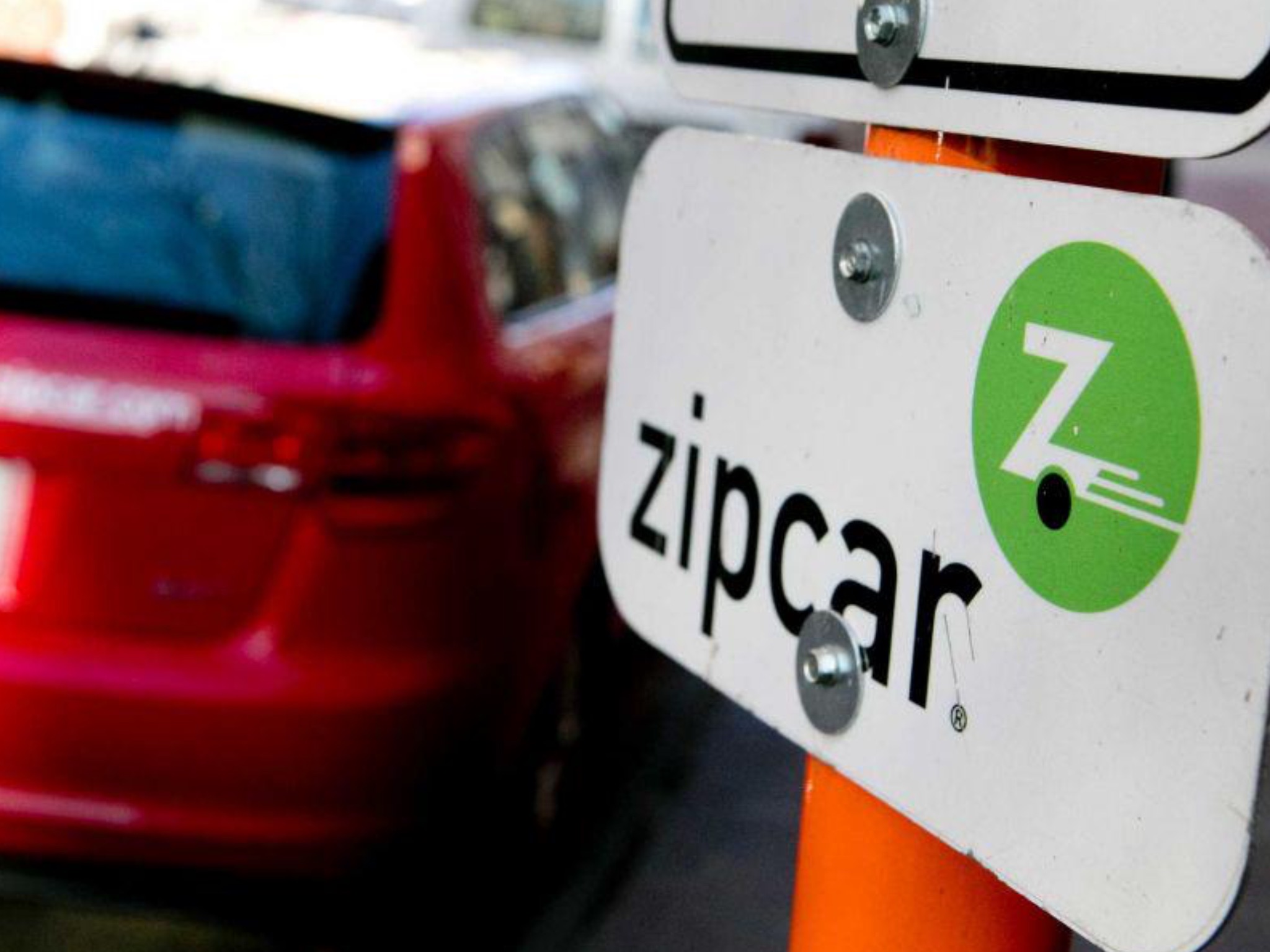 SAN FRANCISCO—The San Francisco Police Department has arrested a woman that may be connected with the disappearance of as many as 76 Zipcars.

The Zipcars, reported stolen over a span of six weeks, abruptly stopped disappearing when “Nicole” Ray Charles was arrested on April 12.

Charles was initially arrested for boosting five zip cars in a span of two months.

Following her arrest, a search of her home revealed nine Zipcar access cards along with numerous devices used to override the ignition system.

She was released five days after her first arrest and was allegedly back at it a day later, when law enforcement saw her enter a Zipcar in front of her house. This incident led to Charles’ being arrested for a second time on April 18, where she was charged with stealing the vehicle in front of her house in addition to one other Zipcar.

Though Charles is currently being charged with stealing seven vehicles, prosecutors have noticed a sharp decline in Zipcar theft since her incarceration. They are looking into the possibility that she was involved in the other 76 auto thefts that occurred between March 1 and April 12.

She currently faces seven counts of auto theft and is being held in lieu of $225,000 bail.