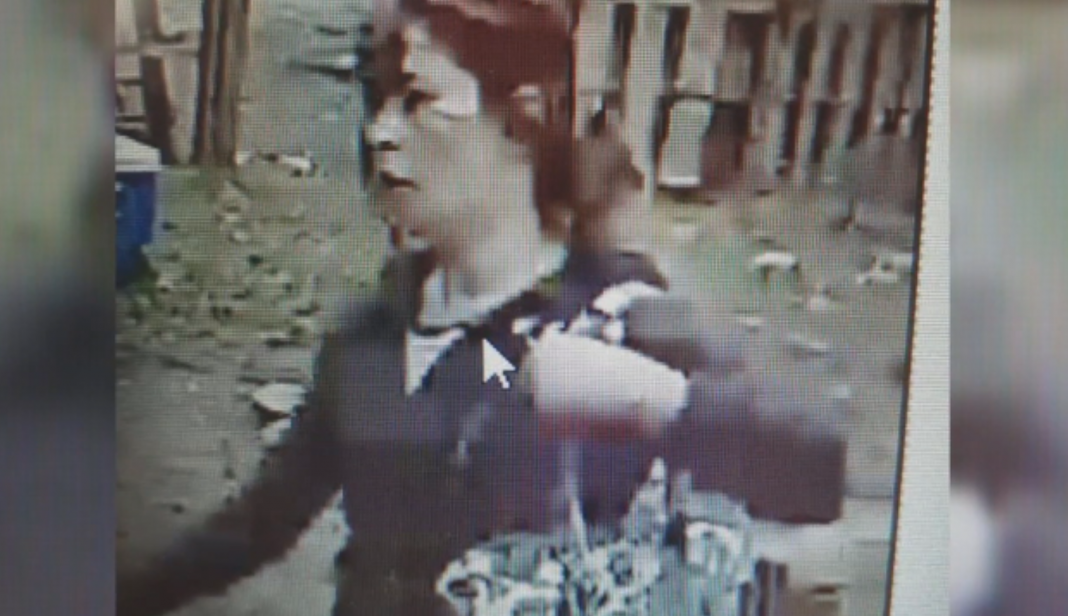 REDDING—The woman who was captured on camera biting and beating a dog, who was leashed has been taken into custody via the Shasta County Sheriff’s Office.

A surveillance camera caught the attack which took place at an undisclosed home in Redding. The woman was wearing blue jeans, a dark hoodie, and a flower print tote bag.

The video can be found via KRCR News. Viewer discretion is advised.

The woman grabs the dog and violently drags the aniaml through what appears to be the driveway of the home. She lifts the dog and throws it on the floor repeatedly. At one point she lifts the dog by its leash and bites it in the neck, close to the cheek. Toward the end of the video, the dog falls to the floor.

“Great news!! The dog is now safe and in our custody. Thank you all for your help in bringing this dog to safety.

We would like to take a moment to address the story below. Our Animal Regulation officers have been working tirelessly to find this woman and this poor dog. This morning our officers, along with the Redding Police Department, followed up on a tip. Unfortunately we learned the woman supposedly left the area last night and is heading towards the Bay Area. We will continue to work leads in hopes that the information we were given was incorrect.

We are saddened that we were not able to get the poor dog out of her hands and remain hopeful that someone will see her and contact us so we can try again.

If you have any information about this woman’s whereabouts or the dogs whereabouts, please call our Animal Regulations department at 530-241-2550.”

Deacon Sharpe Returns To “The Bold And The Beautiful!”