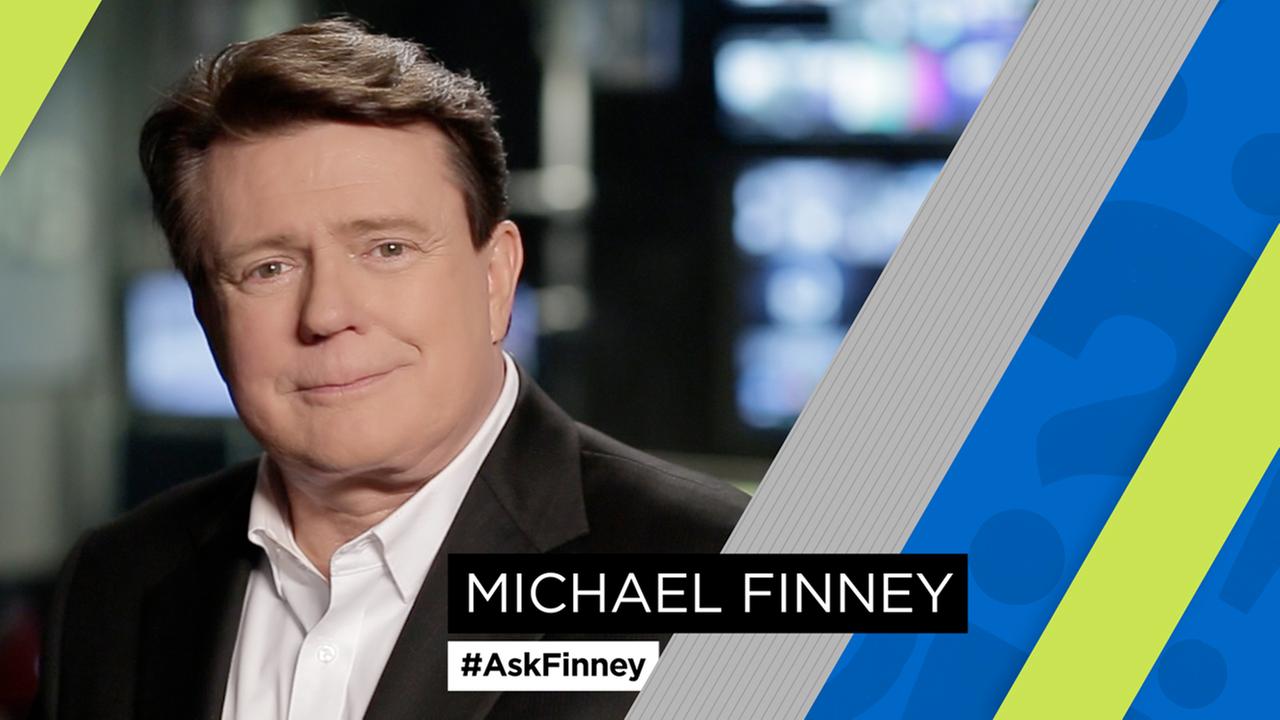 SAN FRANCISCO—Authorities have arrested a woman on charges of identity theft and forgery, after an ABC 7,  7 On Your Side report shed light on a San Francisco teacher who allegedly had her bank account hacked by the suspect.

Mimi Murphy of San Francisco claimed she watched from her smartphone’s banking application as the suspect stole money from both her checking and savings account.

According to reports, the victim realized she had been robbed after checking the banking app on her phone after her debit card was declined. She noticed that $3,500 had been stolen from the account she set up for her daughter. She contacted her bank provider.

Murphy was put on hold, and during that time she reported that she used her application to watch the suspect gradually withdraw money from her savings account. She described a feeling of “sheer helplessness” as she watched her balance dissipate.

When the bank answered her call, Murphy requested that they “freeze” her accounts immediately, she said.

The bank was able to refund the stolen money from Murphy’s saving account, and after further investigation her checking account was refunded as well.

ABC7 News 7 On Your Side contacted Murphy to inform her that the suspect used a fake ID in order to obtain a copy of her debit card and change the PIN number.

After receiving a tip, the Vacaville Police Department located the suspect’s apartment, where they found 27 fake IDs, each of which was criminally manufactured–including the forged driver’s license with Murphy’s name and address, authorities said.

The suspect has been identified as Kristina Wilson. She was arrested and pleaded not guilty to charges of identity theft and forgery. She was released on a $35,000 bail and failed to appear in court. Authorities have issued a bench warrant for her arrest.