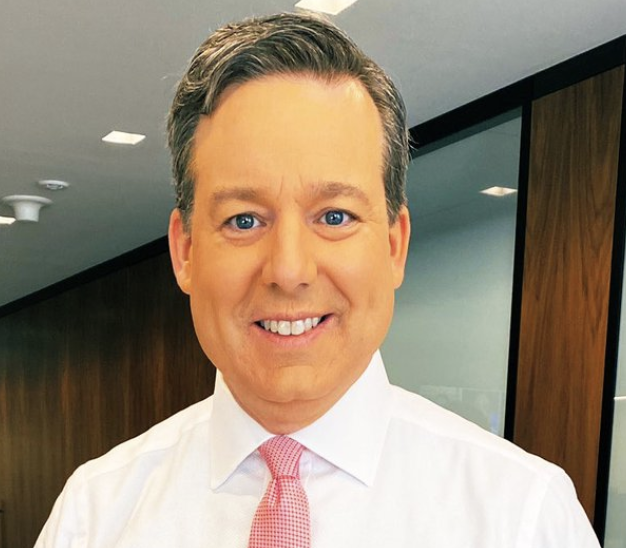 On June 25, Fox News put out a memo to staff stating:

“On Thursday, June 25, we received a complaint about Ed Henry from a former employee’s attorney involving willful sexual misconduct in the workplace years ago.. Ed was suspended the same day and removed from his on-air responsibilities pending investigation. Based on investigative findings Ed has been terminated.”

Henry was a co-anchor of the morning show “America’s Newsroom.” There will be a rotation of anchors until his position is filled, according to the Fox News Memo.

Brian Stelter and Oliver Darcy from CNN reported that his attorney Catherine Fotibdsud intends to clear his name.

”Ed Henry denies the allegations referenced in the Fox announcement and is confident that he will be vindicated a full hearing in an appropriate forum,” Foti said.

Henry spent seven years with CNN and his tenure with Fox News was started in 2011. Representatives of Ed Henry and Fox News have not responded to inquiries from the San Francisco News for comment.