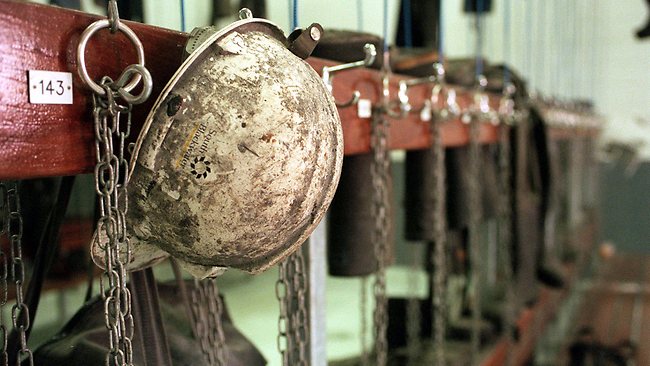 SAN FRANCISCO— An employee was crushed to death by a forklift on Sunday, November 20, at Good View Lumber Supply in San Francisco’s Dogpatch Neighborhood. The employee has been identified as 58-year-old Ruan Qiang, who is a resident of South San Francisco.

Early investigations revealed a forklift tipped over at the bottom of a ramp leading to a loading dock. The SF Gate reported a wooden pallet loaded with bags of material were still stuck on the forklift at the time of victim’s death.

A spokesperson from The California Division of Occupational Safety and Health explained, Qiang was pinned underneath the forklift and died from injuries he sustained. The San Francisco Fire Department spokesman Lt. Johnathan Baxter indicated that the incident occurred at 2 p.m. between Tennessee and Cesar Chavez Streets.

Qiang’s body was covered up with a yellow tarp, and the region was sectioned off with yellow tape. His body was later retrieved around 4 p.m. and removed from company grounds.