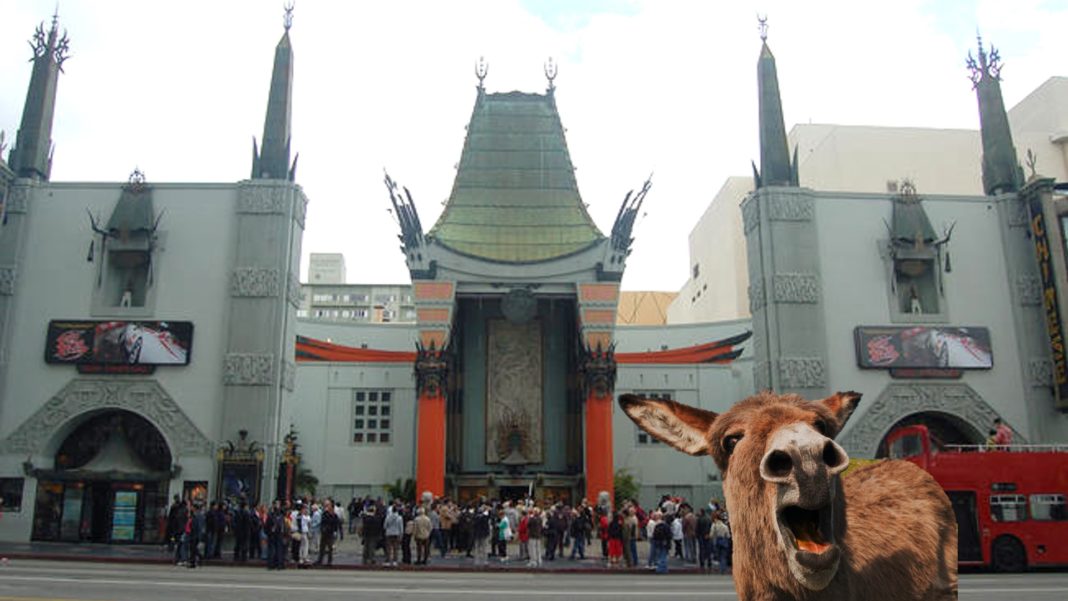 HELLO AMERICA—A taste of my NEW book! “FAST RIDE ON A GOLDEN ASS! Before Jonathan knew it, he was spread-eagle on his stomach, as if he was following a police command. He was feeling a part of himself being ripped open. His anger suddenly turned into disgust and hate. It was amazing how these two emotions gave him the strength to tumble this man from his body, allowing him to roll to the floor of his small room. However, when he was about to crawl to escape, the man grabbed one of his legs, and began pulling Jonathan towards him again.

With every ounce his small body could muster, Jonathan was able to kick himself free. He managed to get to his feet, but the man seemed more crazed, more determined to finish what he had started. The stairway was located right in front of Jonathan’s bedroom door. As always, the lower level of the house was only lit by one small lamp when the family was away during the evening. It was only him and the demon.

When Jonathan thought he could successfully reach the stairs, the man’s hand locked around his shoulders. During the scuffle at this point, miraculously, he was able to position himself at the edge of the stairs. Then suddenly, the creature before him became nothing but the enemy. Stuffed with all these strange, fragmented emotions and blotched images, he violently pushed the man’s hand away, causing him to stagger, stumble backwards, losing his balance and then falling down the stairs.

Jonathan stared down at the twisted, naked body. He began to shake uncontrollably. A whispering voice exploded from his brain, “You’ve killed him…you’ve killed him!”

Hours later, he woke up in his bed. He could hear muffled voices filtering from downstairs. He looked up only to capture his grandmother, Irene, sitting on the bed holding his hand. Her eyes revealed she knew what might have occurred. When he attempted to speak, she gently put her finger to his mouth, whispering “Don’t…you don’t have to tell me…that man was a living devil!”

Hollywood is a place where you can be paid a thousand dollars for a kiss and fifty cents for your soul. It lures you in with the lights, the glitter, and gold, likened to a siren on a passing ship with a multi-colored sign that reads: COME LET US TAKE YOU FOR A RIDE. LET US LACE YOUR DREAMS WITH THE PUSS OF SHALLOW EXPECTATIONS. LET US SELL YOU!

Unfortunately, like thousands of others, Jonathan Harris rode the bus to that end, like an alien hungering for a new world of hope, one which might allow you to grow and develop like any other human being. He was a willing victim, ready to sell his soul just for the chance to sing the glories of his dreams. After all, he was conceived on a field of war, nursed in a pit of fire and was raised in hell.

He felt like a stranger, constantly landing at unknown bus stops, searching for the place where he might belong. Even when, supposedly, there was no room at the inn or at least told there was nothing which might suit his needs, his determination to taste the tantalizing juices of being alive was only intensified.

When all the doors appeared shut, then it happened, Jonathan became the meat on the rotisserie, constantly whirling in rhythm, being doused with promises by those who lived off the innocent and naïve creatures who believed in their destiny. He was accessible, marketable bait, and the cannibals eagerly smelled him out and fed themselves like pigs from a trawl. It was one of those rare and delightful occasions when all of Los Angeles was receiving a healthy downpour of rain as Jonathan’s bus pulled into the Greyhound depot. It was difficult for him to withhold his excitement. The more he viewed of the city, the more he wanted to see.

It was a tremendous relief to finally be in this place the whole world believed dreams were said to be realized. After all, wasn’t this the purpose of his journey, to wash away the dark shadows of a life that was edging dangerously close into an abyss of no return? The idea of becoming a film actor was not foremost on his list of objectives. He simply wanted the opportunity to grow, to learn as much as he could, to be in an atmosphere where he might be respected and appreciated for what he was as a talent.

Carol Phillips, a writer on the Betty White TV show met him at the depot. She was a good friend of Tallulah Bankhead, the wonderful actor who had contributed so much to his future as an entertainer. Carol’s current husband, Gary, an aspiring young minister was also with her. They seemed nice enough and caring. Jonathan felt immediately at ease with them.

“We have a lovely home in the Hills,” Carol explained, “And we’d love to have you stay with us until you get settled in school and everything. Is that alright with you?”

“It would be great…fantastic!” Jonathan assured her.

Indeed, it was a new world to Jonathan. He was struck by the famed Hollywood sign. Just seeing it gave him a feeling of the reality of his arrival. The rain formed vertical lines on the car window, and he strained to see all the washed down pastel colored stucco houses, flanking each side of the street. It was out of a dream, produced by MGM and staring the likes of Mickey Rooney or Judy Garland. The palm trees were majestic and beautiful. He imagined himself being on a South Seas island, and at any given moment the likes of Dorothy Lamour would appear fully attired, of course, in a sarong. Yes, he was being sucked into a bowl of Tinseltown magic, setting himself up to take a bite from the forbidden fruit. The quest for the golden ass, without his knowing it had begun. He was destined to ride the fickle beast far beyond the smallest stars.

Anxious to give Jonathan a real Hollywood welcome, Carol threw one of her special parties. The guest list read like a motion picture Who’s Who. Linda Darnell, James Mason, Farley Granger, Eve Arden, June Allyson and Dick Powell were a few of the faces that sprinkled the celebrity filled room. Jonathan was dizzy with excitement. He couldn’t believe this was happening to him.

Suddenly, he noticed a tall, large boned very dark Black man who seemed to tower over everyone in the room. He was surrounded by a few young actors who seem to dote on every word he spoke. Jonathan later found that the man was Dr. Sam Hemmings, a well-known psychic who made mega bucks counseling people in the film industry. Carol was totally under his control. She didn’t do anything personally or negotiate any deal unless she discussed it with Hemmings. When she introduced Jonathan, he could feel the power this man possessed. His large dark eyes appeared to shoot through him. Jonathan felt uncomfortable and quickly made an excuse to assist Gary with the other guests. Gary singled out another man who was an actor as well as a respected musician. “Somehow, I feel you two might get on well,” he laughed. “Steve knows all the right places to go. Not only that, he’s savvy about auditions and the usual goings on in town. You two guys should get to know each other.”

No doubt, Gary had a keen instinct for matching up people; Steve and Jonathan hit it off immediately. Not only that, As Jonathan would be doing, he was already attending U.S.C. majoring in drama and music. This increased Jonathan’s interest in beginning a friendship with him. Steve arrived at the party with Dan Dailey, one of 20th Century Fox’s major musical stars. Jonathan had always enjoyed his films; just standing there listening to Dailey make references to the likes of Betty Grable or Donald O’Connor was quite overwhelming. When he was introduced to Jonathan and put his arm around his shoulder quite warmly, Jonathan found he could barely utter a word which was quite unusual for him.

“So, Jonathan you want to be in our business, do you?” Dan asked with a big smile.