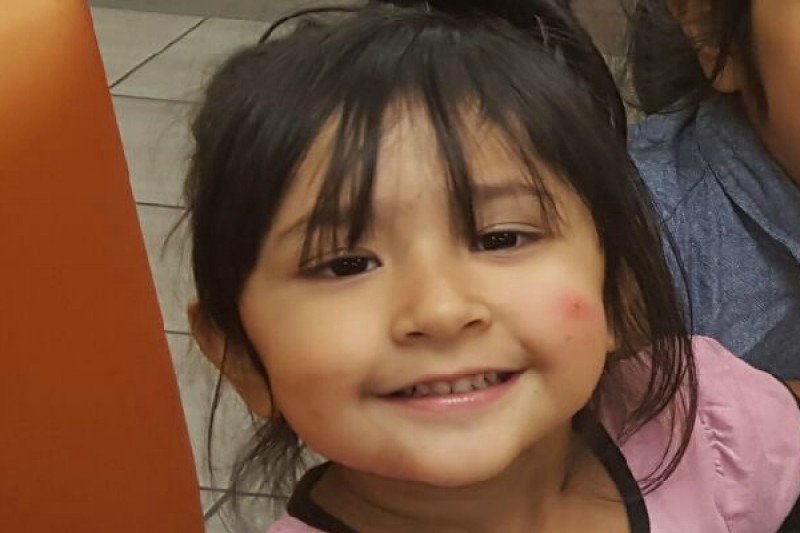 SAN FRANCISCO—Gerardo Mendoza Ordaz, 42, from Healdsburg has been charged in the drowning of his four-year-old daughter, Maria Jose Ordaz‑Chavarria, in a baptismal pool at St. John’s Catholic Church.

According to reports,  on Sunday, November 20, Ordaz was seen carrying an unconscious Maria from the church with his 9-year-old son by his side, who authorities suspect witnessed the drowning. Ordaz was completely naked, Maria was fully clothed and soaking wet, and her brother was only wearing shorts.

Ordaz made his way to the local police station across the street from St. John’s. He reportedly stood in the parking lot with the two children, yelling for help. The Press Democrat indicated the first official to notice Ordaz and his children in the parking lot was Scott Eland.

The victim was taken to the Healdsburg District Hospital via ambulance, where she was later pronounced dead after attempting to resuscitate her for about 90 minutes.

Healdsburg Police Department Police Chief, Kevin Burke, stated his belief that the drowning was intentional. A childhood friend of Ordaz, Angel Delangel shared with NBC Bay Area that Ordaz, who was intoxicated from recreational drugs, convinced himself that his daughter had “the devil inside of her.”

The victim’s cousin, Monica Castillo, 24, informed The Press Democrat that Ordaz, his wife, Maria Guadalupe Chavarria, and their four children (including Maria and her 9 year-old brother) relocated from Sacramento to Healdsburg 6 months prior. She shared that Chavarria, who is pregnant with her fifth child has full custody of the three other children and is currently being given financial aid through GoFundMe accounts as she is not employed.

Gerardo Mendoza Ordaz was taken to Sonoma County court. He was charged with homicide, child abuse, and child cruelty. He remains in jail without bail. 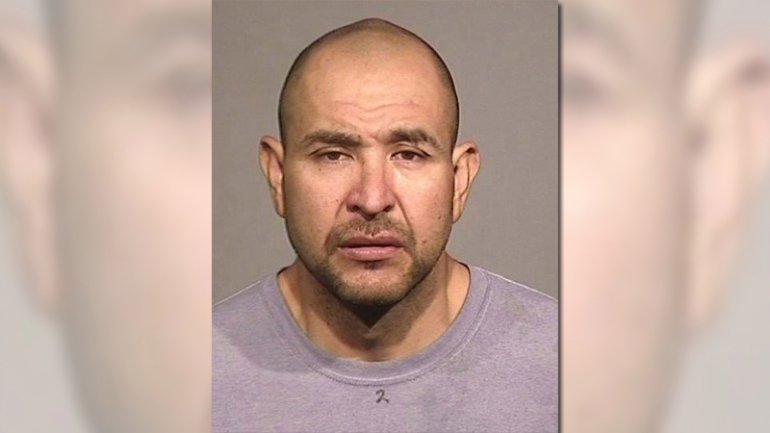 60-Year-Old Attacked And Robbed Of Wheelchair

60-Year-Old Attacked And Robbed Of Wheelchair