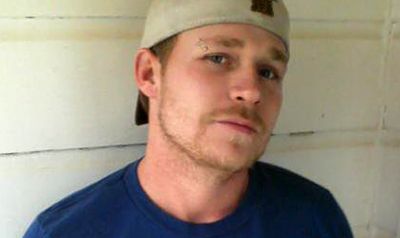 HOLLYWOOD—Uncle Poodle, star of “Here Comes Honey Boo Boo,” was arrested for allegedly vandalizing his ex-boyfriend’s car, according to TMZ.

Baldwin County Sheriff’s officials informed TMZ that Poodle destroyed the front of his ex’s car by tearing off a University of Georgia sign a month ago while it was parked at a Wal-Mart store.

Reports have also indicated that Poodle’s ex was with his current boyfriend at the time the incident occurred. They witnessed Poodle and his fiancé driving away after wrecking the car.

The TV star has been charged with trespassing and his bail was set at $1,000.