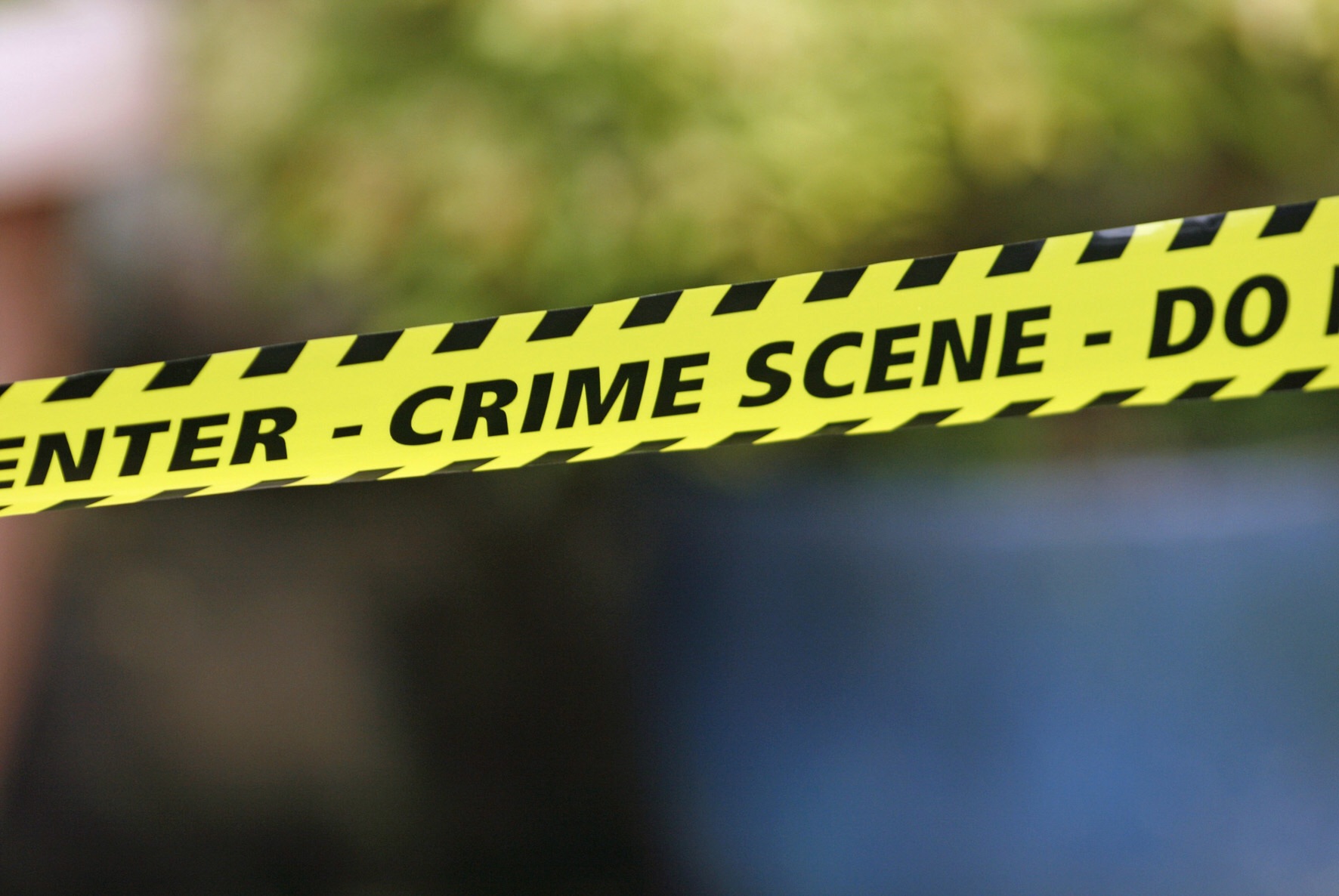 HOLLYWOOD—There has been a debate for years that violence on television is reaching epic proportions and I would agree. My interest was peaked this week when I got my first glimpse of the trailer for the upcoming MTV series “Scream.” Yes, that 1996 movie that totally changed everyone’s perception about answering the telephone and watching horror movies is getting a revival. The interesting tidbit is that one of the characters points out you can’t do horror on a TV show, and it got me thinking. Can you?

It’s not an easy question to decipher, but let’s take a deeper look at it. Right now, there are a bevy of shows on network and cable TV that have horror themes to a degree. Of course, everyone will automatically turn their attention to “The Walking Dead.” It’s odd, because while the show is quite violent and has zombies, I don’t consider it horror. Why? Well zombies have never been particularly scary to me, but I guess if people die on a consistent basis it could be considered horror right? Yeah, I know that is indeed a tough one to discuss.

Then you can turn your attention to the CBS series “Stalker” which I thought was quite riveting, but definitely raised some red flags during its run this TV season. The first episode did indeed creep me out, and I’m not certain how many people would really want to watch a show about stalkers.

We have “Bates Motel” which chronicles the rise of sociopath Norman Bates, while examining the relationship with his mother Norma. That show has plenty of horror elements, but it seems to shine more with its dramatic flair. Let’s just say the full-blown horror has yet to arrive.

Another series that has dredged up plenty of debate is “The Following.” This show is quite brutal on its level of violence, and tends to be more like a mini-movie in my opinion because its pace does move fairly fast and in each episode there tends to be multiple bodies as the hunt for a serial killer or killers continues. This might be closer to the idea of actual ‘horror’ in my opinion on TV, but it does at times lack that level of suspense that one craves.

So this brings my attention to two new series that will soon tackle the horror genre on the small screen. We have Ryan Murphy’s “Scream Queens” hitting FOX in the fall and MTV’s “Scream” arriving this summer. Both of these series will really test the boundaries of rather a horror series can maintain an audience’s attention week after week, while still delivering on narrative, character development and a killer that frightens the viewer.

I’d argue “Scream” has the most promise, because of its familiarity with a particular generation, and it brings in the whodunit factor. That same sentiment could be echoed for “Scream Queens,” but that series is on network television, where the display of violence is touch and go. There are things you can get away with on cable that you just can’t do on network television, and I don’t ever see those things changing.

I almost feel horror is better suited for the big screen simply because the boundaries are not limited. This has nothing to do with violence though, because I’ve argued time and time again that suspense, simplicity and storytelling matters way more than any level of violence that displayed. Sometimes what you don’t see is much scarier than what you do see. The American public will decided in the coming months rather horror has a chance on the small screen and it will be interesting to see which series comes out on top and why.

Too Sick To Work