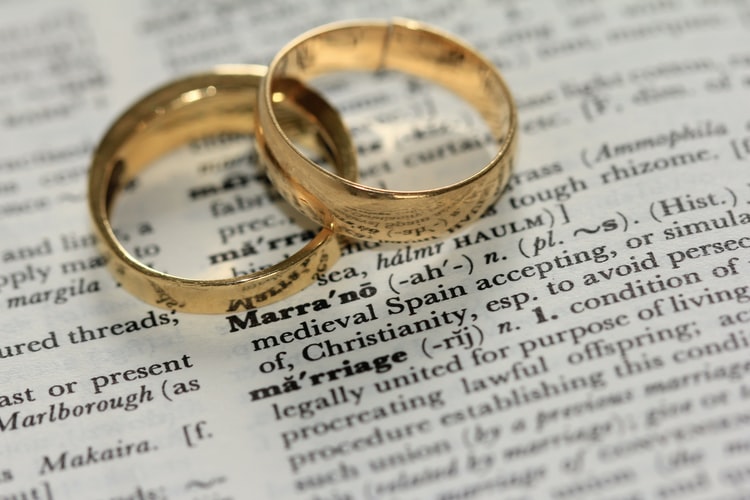 UNITED STATES—The new decade is already shaping up to be a major turning point in how people live, work, play, and interact with one another. There’s an old theory that a new century takes about 20 years to get underway, culturally. Historically, that’s been true. The 1820’s and 1920’s were watersheds of change in many ways, and the 2020’s could follow suit. There are already trends underway in industry, science, technology, faith, and other segments of society. But several major lifestyle trends are proving to be major game changers even though the decade is barely a year old. Here are four of the most transformative agents of change that might have already affected your own life.

Delaying Marriage Until After 30

The delayed marriage trend is gaining momentum now that so many couples are opting to have fewer children, live together for several years before tying the knot, and devoting more time to building their careers before settling down. Decades ago, it was rare to find young married couples who waited until after the age of 30 to wed. Nowadays, it’s becoming unusual for professional people to even consider getting married prior to that.

Adults Going Back to School

Here’s another trend that has been in the gestation phase for at least two decades. With the business world becoming more competitive than ever, large corporations now encourage young workers who hold college degrees to seek a master’s diploma. Companies offer all sorts of incentives, including help with tuition, time off for mid-terms, and free tutoring from in-house professionals. For many mid-career adults, the smartest way to pay for a degree is with a student loan. Education loans are simple to apply for, still offer competitive interest rates, and tend to come with longish repayment periods and reasonable monthly payments.

Telecommuting, or working from home, is one of the most impactful changes the information age has spawned. For the first time since the trend began back in the early 2000’s, large corporations are taking notice because they see a way to reduce a wide array of expenses. When long-term employees work at home, companies spend less on office space, insurance, supplies, and more. One of the catalysts for the work from home trend was development of secure computer networks so banking, healthcare, and other industries could offer telecommuting as an option for employees.

The days of retirement at age 65 are no more. Now, every company has its own policies, many of which encourage early or phases retirement. Some of the world’s largest organizations now allow employees to say goodbye to full-time schedules after age 55, depending how long they’re worked for the organization. This has long been the way of doing business in Asia, but it’s finally catching on in the U.S. and Europe. A typical phased plan can begin any time after a person turns 50 and has accumulated at least 20 years with the company. The worker has the option to go on reduced hours, about 25 per week, and continue that schedule for five or ten years. Later, the person can cut down to 10 or 15 hours per week for as long as they wish, even past the age of 70.