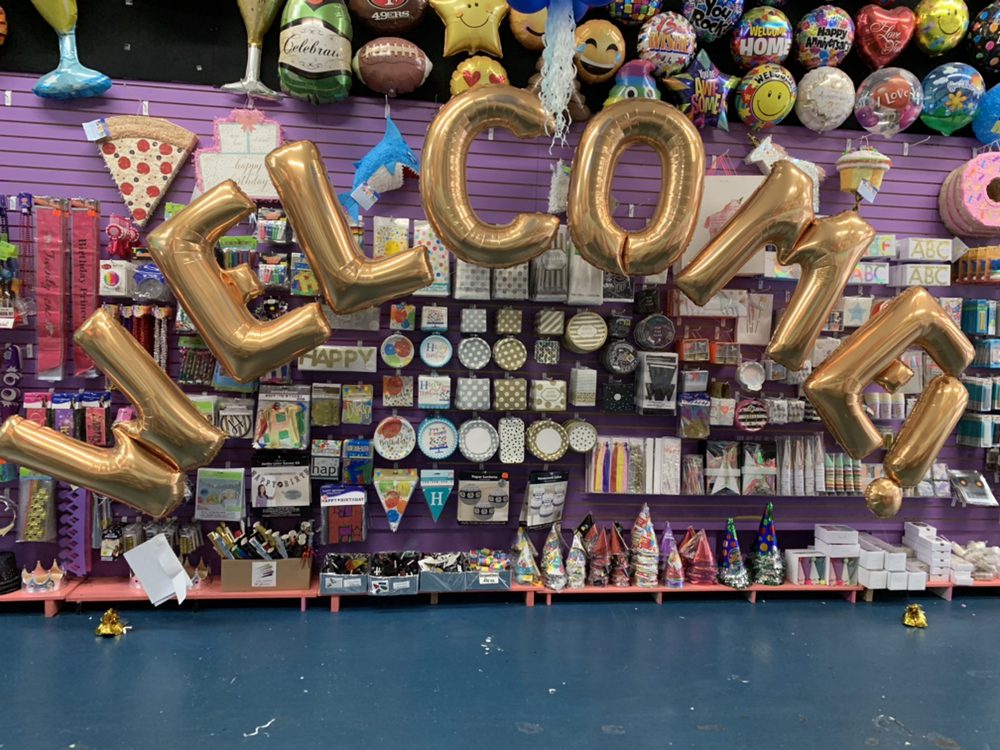 SAN FRANCISCO — After more than 100 years of operations, SF Party, a local decorations shop and wholesale food distributor, will be closing its store after Halloween.

The store, located on Post Street, started as a small retailer and novelty shop in 1907. After it grew, they started renting equipment for big celebrations and selling party items, decorations and costumes. However, due to the shutdown in the city, they had to close their store for several weeks.

Dan Cerf, the current owner of SF Party who has been working there for almost 40 years, told Hoodline that the restrictions imposed during the pandemic really affected the store negatively. He said he was frustrated by the whole situation because he thought the initial shutdown was mismanaged.

On May 28, the store enabled curbside pickup and delivery. Cerf told Hoodline that curbside pickup “was a joke, because 90 percent of our shopping is impulse.” Then, on June 14, they opened up the store to the public, asking customers to stay 6 feet apart and to wear a mask inside the locale. They were also offering hand sanitizer at the entrance. A month later, SF Party was announcing their closure.

According to Hoodline, Cerf saw a 90% drop in sales and he could not afford to rent the locale any longer. Even if SF Party qualified for the PPP program, it could only cover the salaries of their 12 employees for eight weeks. Right now, the store is operating with three people. Cerf also said that due to the decrease of pedestrian traffic in the streets, the store has been vandalized multiple times. The owner told Hoodline he would be leaving San Francisco after the closure.

Since their announcement, SF Party has been on a closing sale with all of their items on discount. The store will be open throughout the Halloween season and will cease operations after October 31.

“We are grateful for all of our customers throughout the years and we hope to see you all in the upcoming months.Thank you,” said the SF Party’s goodbye message on their page.