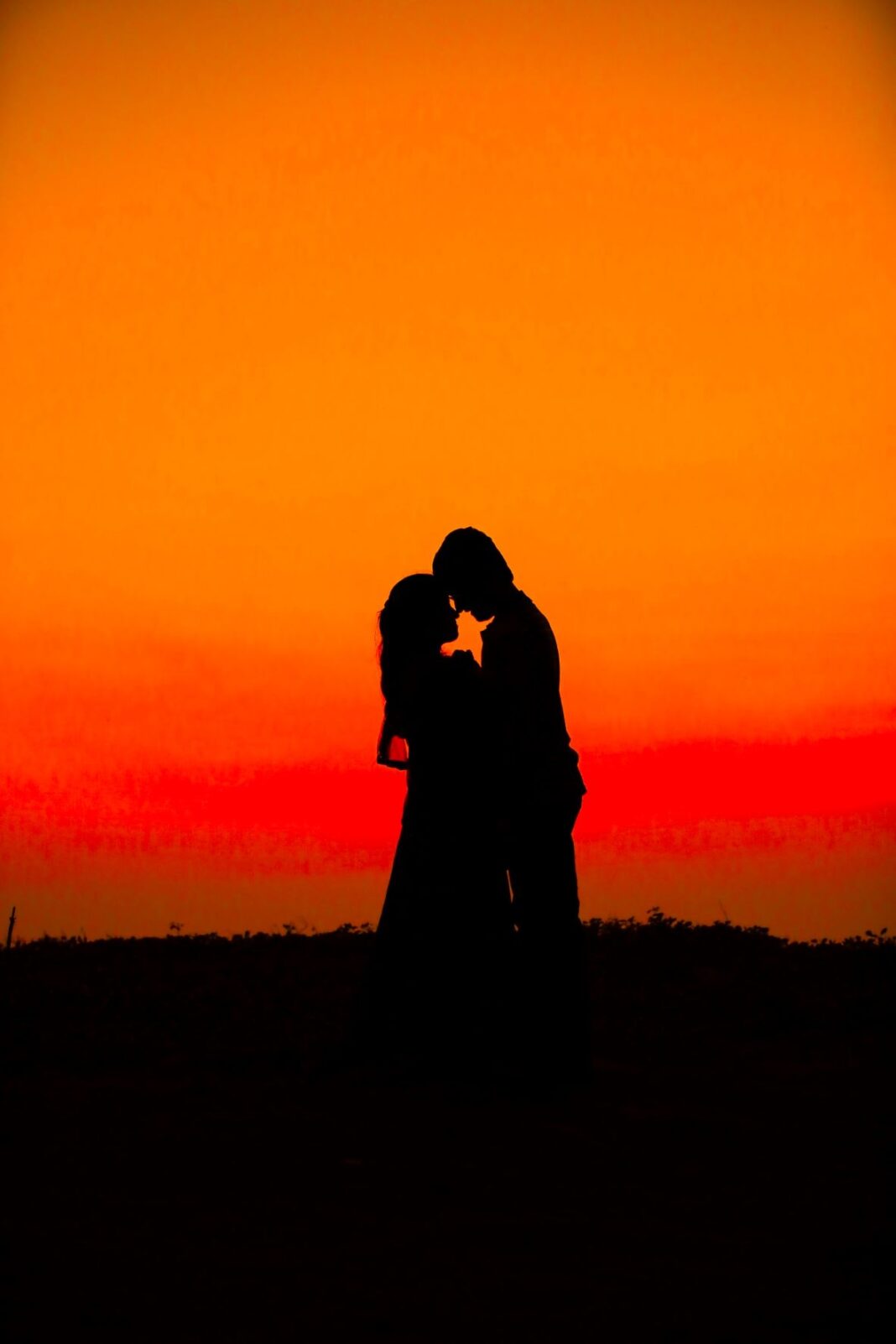 UNITED STATES—Then the boy got up and reflexively pulled down his shirt, so it covered his open fly. He peered out the window onto the gray street and flipped around the CLOSED sign. The bolt in the door made a solid clunking sound as it engaged with the doorframe. Mary pulled herself upright, grasping on of the cold black metal table stands. She caught her breath. Though it wasn’t cold inside the café, Mary’s shoulders and arms shook in the throes of a shiver.

I’ve let myself get into a very dicey situation. She should have known better, then again, it was rebellion rising up for all the things she had been fed by cautious folk. They were only trying to be helpful. So what if the water wasn’t safe to drink? And something happens to the good fat whenever you ingest processed sugar, the more so when it was sugar from the Colonies that fueled the European Renaissance. That must have been a splinter of one of her college lectures that remained floating in her spacious mind.

She could still break the glass and get out. She could jump up, shout like a banshee and hurl one of the chairs at the plate glass window. And get out. And run! While stunned bystanders were still gaping at the hail of shattered glass. That was in her power, but a force field held her in place. She laughed to herself. Cars whooshed by in the rain. It must be raining now. That’s why the sun was gone and the cars whooshed by, fanning dirty water from the gutter.

Eternity seemed to have slipped by between one exhalation and the next as she and the boy shook off their garments like leaves in autumn. She was in autumn. He was in earliest spring. What an unnatural pairing!

But Mary Reno, with her grounding in the classics, knew that May-December flings were approved by the flawed and, all too human, pantheon of the gods. The gods (small g) were a projection of mortal wisdom refracted through the galaxies mirrored in our wonderings and wanderings. The divine physicality of their bodies manifest with each embrace. Wherever hands, breath, arms, and legs reached not just the body, but something else cried out gleefully, “I am.”

It was the soul.

The boy drew down the curtains and it got gloomier inside the deserted cafe. Mary was nervous. But how could she feel her nerves any more, since they had been frayed for the last 20 years? She always slept with one eye open, however, snug the secret spot was that she’d found to hide for the night.

The boy surprised her from behind and kissed her cheek. It made a wonderful clicking sound. The boy’s hair, coarse like a scouring pad, made Mary’s skin itch. As the boy got lost in the Rubensian expanses of Mary Reno’s body and piqued by her ripe scent, the windows to the cafe fogged up.

Graydon Miller is the Wizard of Fiction.