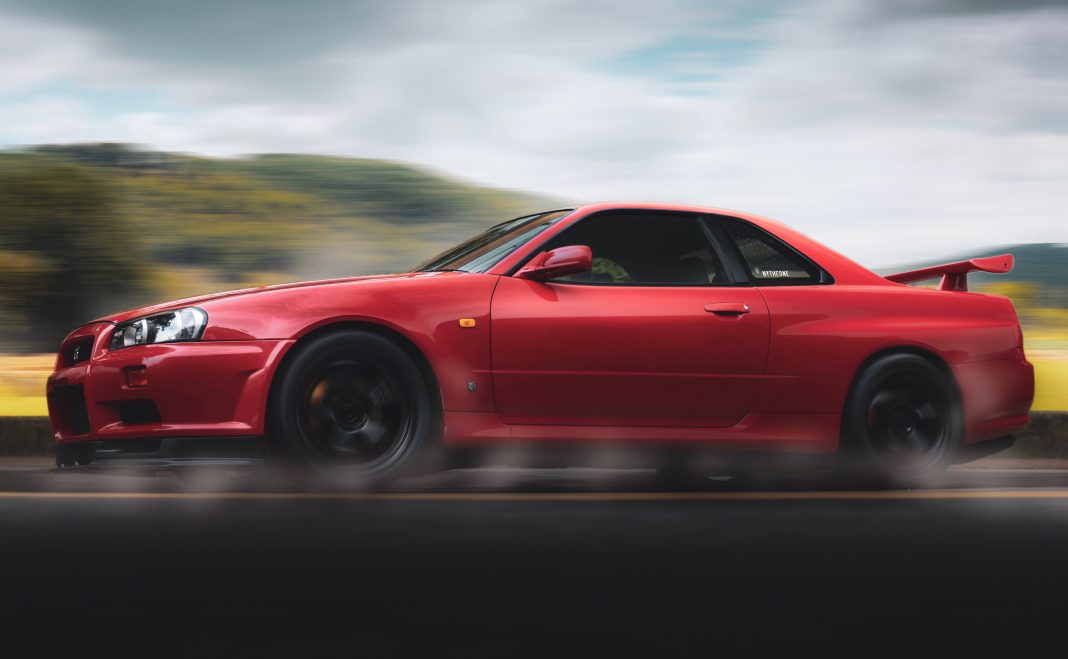 SAN FRANCISCO—Almost 100 cars participated in a series of illegal slideshows throughout the city on Sunday, February 23.

A slideshow is when a group of vehicles drive through neighborhoods and do multiple spins while bystanders watch. Authorities became aware of the meetup through videos that surfaced on social media and through reports.

The massive group of drivers met at Candlestick Park and went through the Mission, Twin Peaks, Richmond and Bayview Districts.

The San Francisco Police Department confirmed that no or arrests or citations were issued to those involved. Officers were at the scene wearing body cameras.

“We will be working to determine the identity of the persons and vehicles participating in the sideshows and will use all available legal resources to prosecute those involved. Anyone with information including vehicle license plates or video is asked to call the SFPD,” said the SFPD in a statement.

Bad Behavior Needs To Be Punished