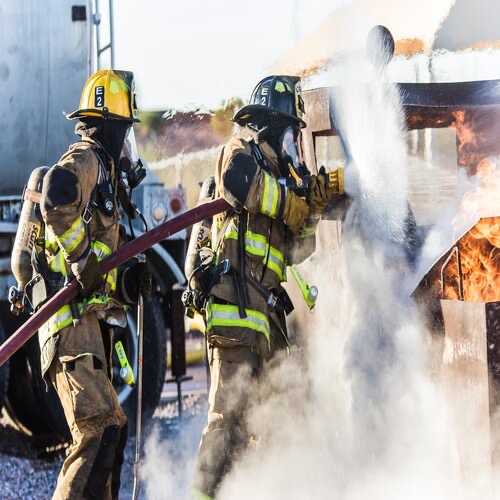 The fire was burning on the 1900 block of Fulton St. which is North of the Panhandle and South of the University of San Francisco.

Just before 1 p.m. the San Francisco Firefighters Local 798 Union tweeted that firefighter units were on the scene.

No more details have been provided at this time.