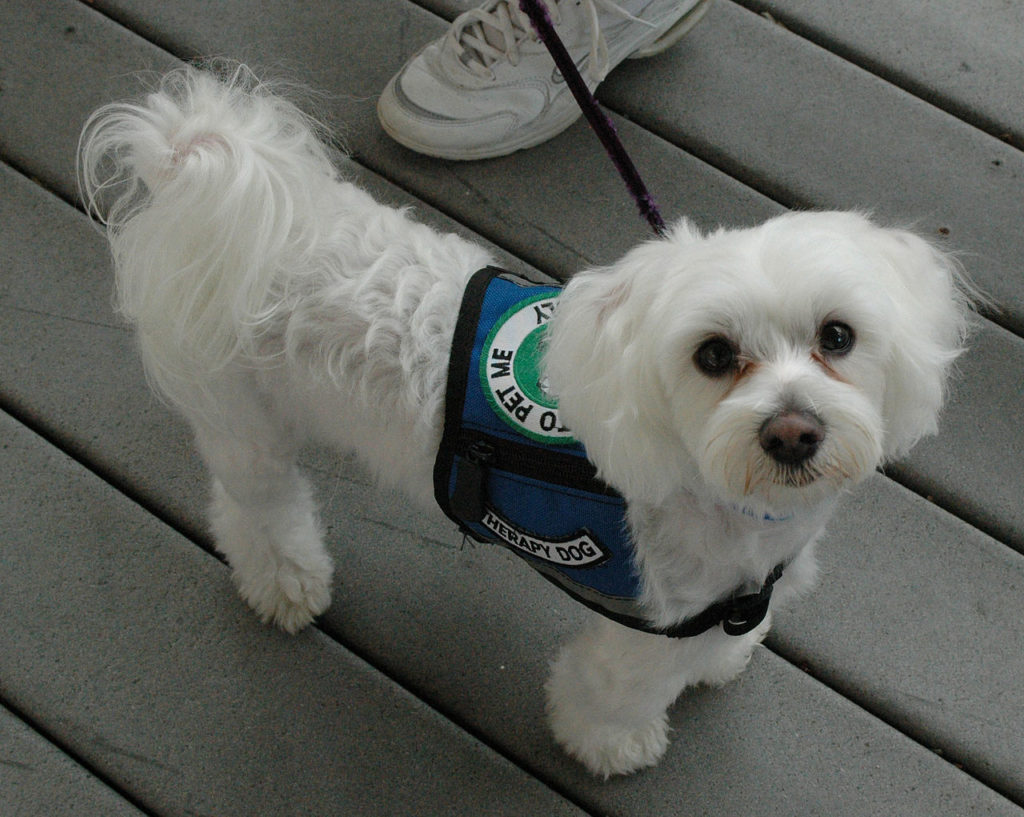 SAN FRANCISCO—Patients at the Laguna Honda Hospital and Rehabilitation Center in San Francisco located near Mt. Sutro will receive residential therapy from farm animals, as announced on Wednesday, January 25.

The facility, which opened in 1866 during the Gold Rush era is a nursing home which serves the elderly and incapacitated. Forty years ago, an individual donated two ducks to the hospital. The staff have cultivated an exhibition has been described as an “in-house petting zoo” by SFist of 32 animals. The animals consists of goats, sheep, ducks, geese, rabbits, guinea pigs, chickens, and cats noted Henry Cortez, an activity therapist to ABC 7 News.

Some of these animals have been donated or rescued, and others have been purchased for the residential therapy program. Cho Tai, an activity therapy supervisor, told ABC 7 News that patients who have difficulty moving and communicating can “connect [with the animals] on a different level with their calming companions.”

Tai added that watching the animals and residents interact is “fun,” and that the presence of the animals has helped to alleviate hospital anxiety for visiting families.