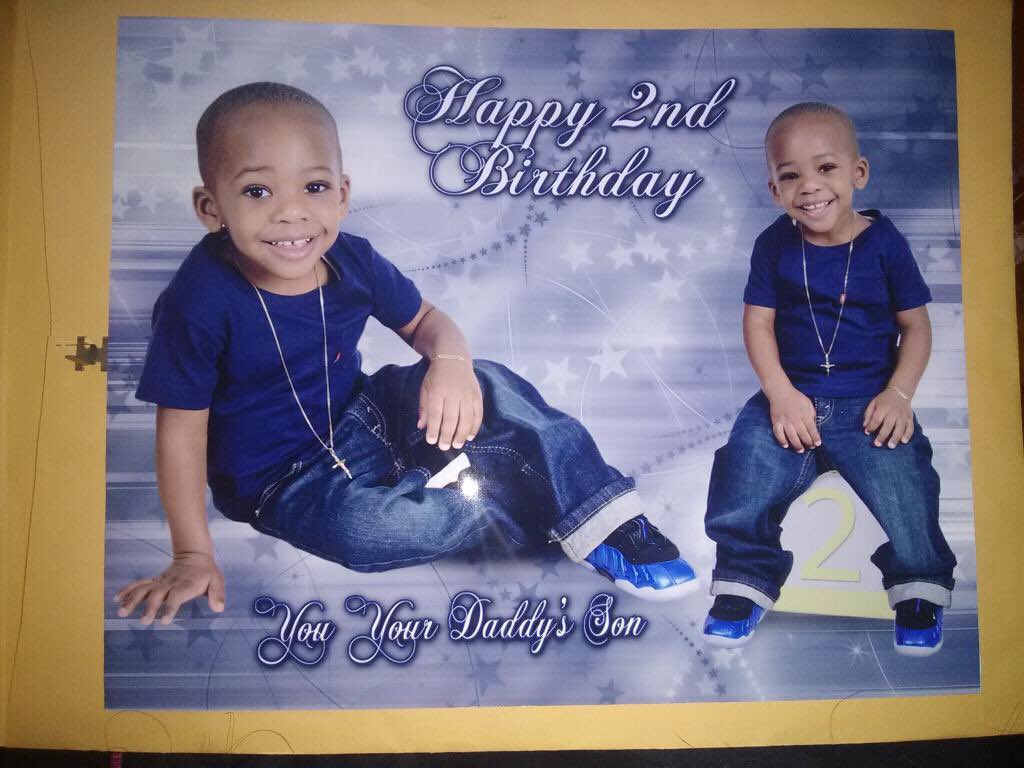 CHICAGO, IL–A Chicago shooting claimed the lives of a two year-old boy and a 26 year-old man, and left a pregnant woman, 20, wounded.

A video of the incident surfaced on Facebook Live Tuesday afternoon. Three people, the woman, Breunna Devonte, her boyfriend (whose identity has not been released), and her nephew, Lavontay White Jr., were driving through South Kenneth of the city’s Lawndale neighborhood listening to music. About three minutes into the video, gunshots were heard. A suspect got out of a nearby vehicle and opened fire.

The bullet reportedly penetrated the back window. White and Devonte’s boyfriend were both shot in the head, authorities disclosed.

Devonte yelled for help, jumping out of the car and running toward a nearby house.

“Call 911! They killed him… I have a bullet in my stomach,” she exclaimed in the video footage.

Medical officials arrived at the scene. The woman, who is four months pregnant, and her unborn child are expected to survive. The man died on scene, and White was pronounced dead at the hospital.

The shooting is believed to have been targeted. Eddie Johnson, Superintendent of the Chicago Police Department, reported that Devonte’s boyfriend was a gang member, and that the suspect involved in the shooting was reportedly searching for him.

No suspects have been identified, though police have told reporters that they have good leads.

Family members have set up a GoFundMe page for two year-old White. On the site, the boy’s aunt, Wakhonda Tyus, wrote:

White is one of three children to have been shot in Chicago over the past four days. Takiya Holmes, 11, was shot dead over the weekend and another victim, an unidentified 12 year-old girl is hospitalized in serious condition.

“Our children shouldn’t have to keep paying the price for our inability to hold repeat gun offenders accountable for their actions,” Johnson disclosed to news reporters at the time of the incident.