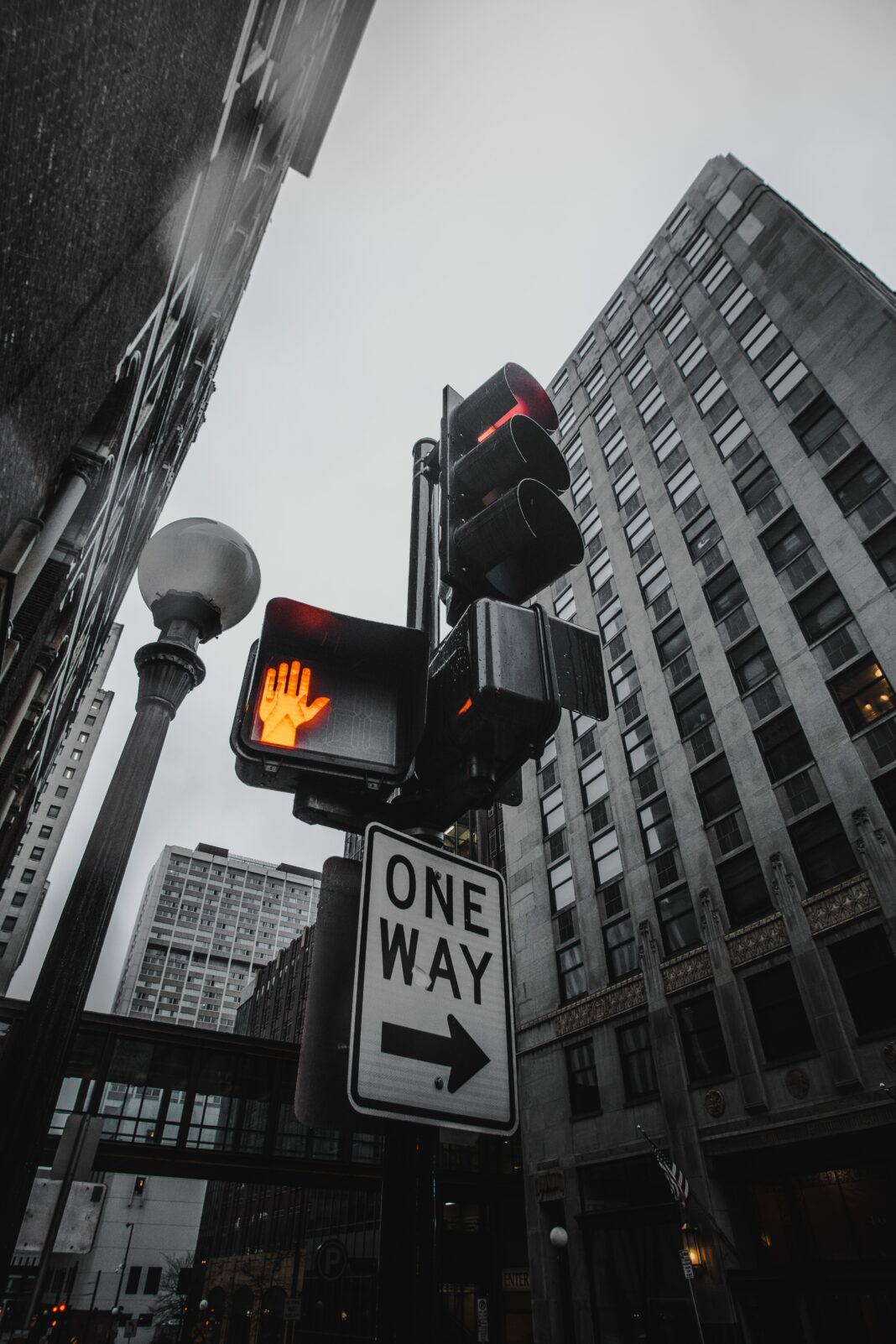 SAN FRANCISCO—The Tenderloin District is the first neighborhood in San Francisco to have a 20 mile per hour speed limit, the San Francisco Municipal Transportation Agency (SFMTA) announced on Wednesday, February 10.

The speed limit was previously 25 miles per hour, and the SFMTA states that lowering it just five miles per hour “doubles the chance of survival” of a pedestrian struck by a car.

San Francisco considers every single street in the neighborhood to be part of its High Injury Network – the 13 percent of the city’s streets that make up 75 percent of severe traffic injury collisions and fatalities.

The neighborhood will also begin prohibiting turns on red lights at approximately 54 intersections.

A study done by the Department of Public Health showed that turning on red accounted for nearly 20 percent of turn-related crashes, according to SFMTA.

Matt Haney, supervisor of San Francisco’s District 6, which includes the Tenderloin region, released the following statement on Twitter: “Vulnerable pedestrians live here. We can all slow down and should. These changes should help.”

He also posted this graphic detailing the survival rate of hit pedestrians, by the speed at which they are struck: 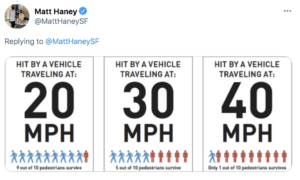 The changes are part of SFMTA’s Tenderloin Traffic Safety project, SFMTA’s initiative to use innovative interventions to protect marginalized communities. SFMTA states that Tenderloin is a location where some of the city’s most vulnerable people live, such as “people with disabilities, residents of SRO’s and supportive housing, and limited-English proficient communities.”

The SFMTA’s Sustainable Streets Division will hold a public hearing on 10 a.m. on February 19 where the community can give feedback on the changes being implemented.