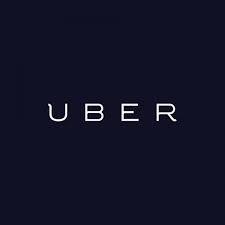 SAN FRANCISCO—An Uber driver, Emerson Decarvalho of Daly City, was arrested for intentionally hitting a bicyclist at North Point and Taylor streets. The collision happened at around 1:30 p.m. on Sunday, April 19.

Witnesses reported that the bicyclist approached the driver yelling at him, before pounding at the window and pushed his side mirror in. After the bicyclist peddled off, the Uber driver retaliated and sped up his car to hit the bicyclist.

The bicyclist was thrown on a ground and suffered a punctured lung, broken ribs and a broken collar bone. He was taken to San Francisco General Hospital where his injuries were determined not life threatening.

The Uber driver remained at the scene until he was arrested. He was booked into San Francisco County Jail and was charged with assault with deadly weapon.