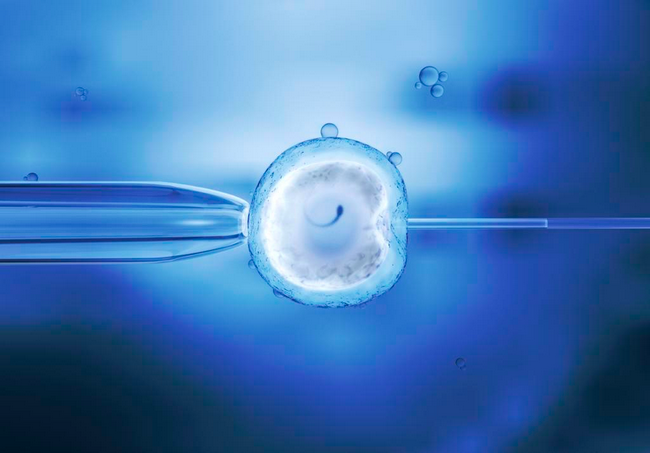 SAN FRANCISCO—Mimi Lee, 46, testified in a court case that will decide whether or not the five frozen embryos that she conceived with her ex-husband Stephen Findley will be destroyed or not. “I want my embryos,” she said according to the San Jose Mercury News, “I want my babies.”

After learning of her breast cancer almost immediately before her wedding, Lee and Findley created five frozen embryos from her egg and his sperm, fearing that she would become infertile. Lee, who married Findley in 2010 and divorced three years later, beat her cancer, but did become infertile. She now wants to implant the embryos in a surrogate to have a baby of her own.

Findley maintained that the couple contractually agreed to destroy the embryos, but, according to the San Francisco Chronicle, Lee’s attorney Maxwell Pitt argued that a woman’s right to determine her own reproductive future should hold sway.

Judge Anne-Christine Massullo will hear the case without a jury. By determining whether a woman’s reproductive rights trump a contractually binding agreement, the case will set a precedent in California for legal battles over frozen embryos after couples separate.

Who owns frozen embryos has been a hotly contested issue. According to statistics, the United States is home to more than six hundred thousand frozen embryos; some even say a million. Legal precedent for either claimant has been set in other states who have dealt with similar legal issues. One very similar case – involving cancer, frozen embryos, and divorce – is currently under appeal, and could go all the way to the Illinois Supreme Court.

15-Year-Old Shot In Front Of His Home