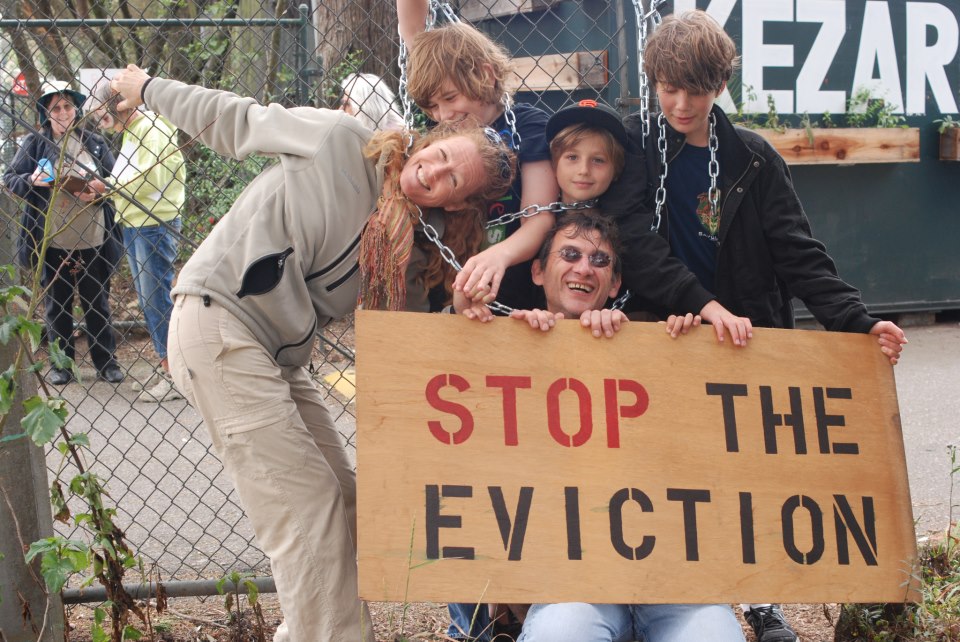 While the HANC Recycling center has operated its practices for over 40 years at the Southwest end of the Kezar Stadium, the city council issued their first notice to vacate the premises in June 2011. The Supreme Court has denied hearing their case as the company claimed to have been wrongfully convicted. Members argue that it is illegal discrimination against the homeless, who are a large portion of their clientele. The legal dispute has stalled their stay, however, they are now expected to vacate their 2/3-acre land in which the Parks and Recreation department seeks to plant community gardens.

The recycling center has not decided where their next move will be, but are in the process of evaluating their options. Members and supporters have expressed their concern through Facebook and other SNS, and on Thursday, the HANC Recycling Center’s Facebook page status read, “#StopKezarEviction SF evicts one garden that employs 10 vulnerable workers to install another garden with no workers-and kicks out gardeners, butterflies and bees all at the same time. Shame on you SF!”

There are a number of people who support their leaving. There were a number of complaints about the homeless population loitering the area and stealing from people’s recycling bins, and many also believe the center’s trucks and machinery had no place in a beautiful park.