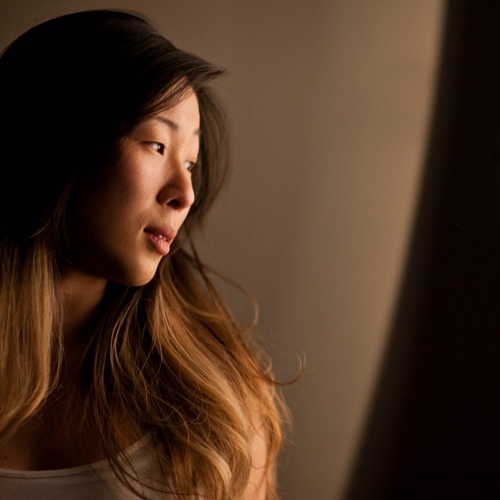 SAN FRANCISCO—A young woman fought off a robber with bear spray and a samurai sword while tweeting her every move and soon after handing him over to police.

San Franciscan photographer, Sonya Yu had noticed a thief in her neighborhood that was stealing packages, including a $1000 package sent to her place. Last Tuesday, Yu decided to take the law into her own hands and capture the burglar herself by using a fake package as bait that she placed in front of her door. Armed with bear spray, which is basically very intense pepper spray, and a bokken, a sword used for samurai training, Yu was ready for her perpetrator.

She tweeted her plan of action, writing, “My bear spray, bokken, and I are still not intimidated. We keep bear spray by the door, so my plan is spray, call 911, and mutilate his junk.” On Tuesday, she spotted the recurrent thief Andy Anduha, 51, who took the bait, which led to his inevitable attack and arrest. The vigilante tweeted, “He is bein taken away in an ambulance cuz of the bear spray I doused him with,“ Anduha was charged for attempted burglary and other outstanding warrants for previous traffic violations.