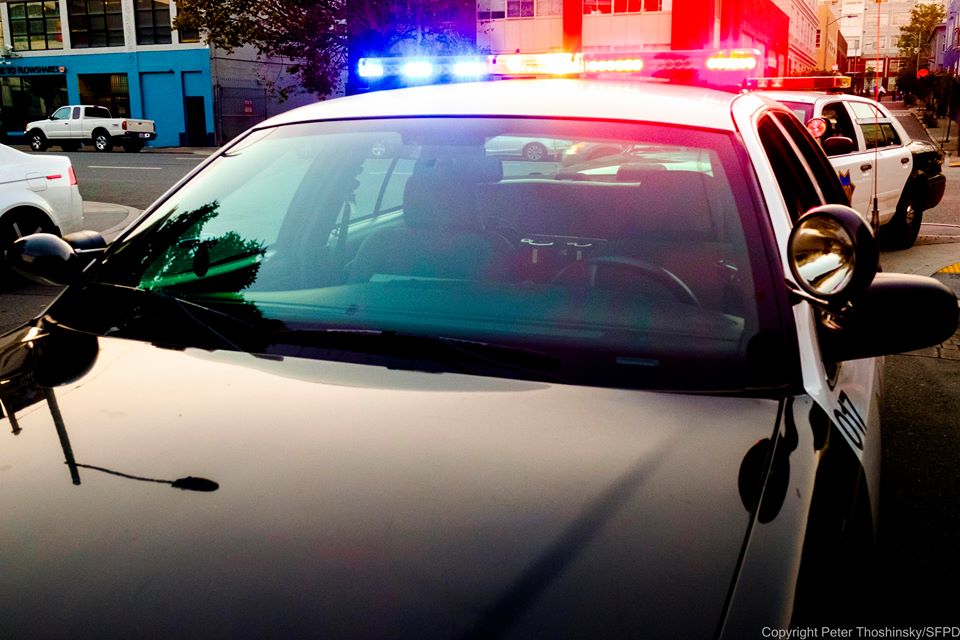 SAN FRANCISCO—Authorities from the San Francisco Police Department’s Mission Station apprehended three suspects who were responsible for forcing a juvenile to participate in commercial sex. The Special Victims Unit assisted in the arrest of Randall Stovall, 21, of San Leandro , Gregory Gamble, 22, of Oakland resident and Kheyaira Franklin, 18, of San Leandro on Wednesday, January 28.

All three suspects were apprehended when the juvenile teen victim walked into the Mission Police Station to report that she had been kidnapped and forced to commit commercial sex acts by the suspects.

Authorities have not yet released booking photos for the suspects due to pending identification matters. Anyone with additional information is urged to contact SVU Sergeant Flores at (415) 553-9225. Information may also be provided anonymously by calling the SFPD tip line at (415) 575-4444, or text a tip to TIP411 with SFPD at the beginning of the message.