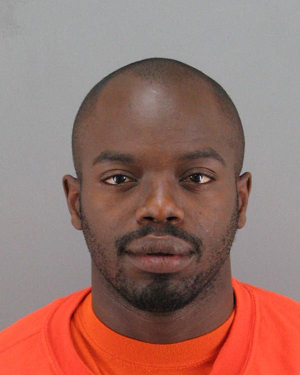 SAN FRANCISCO—A July 2012 double homicide case has netted a suspect as 23-year Keith Wilkins was charged with two counts of murder on the afternoon of Thursday, October 4.

On the afternoon of Monday, July 30, Daniels and Glaspie were found on Burr Street near the Sunnydale Housing Projects suffering from gunshot wounds sustained from a fight that broke out.   The two men were transported to a local hospital where they later succumbed to their injuries.   The crime was believed to have been gang-related.

Wilkins, who was already in custody for a parole violation, was charged with two counts of murder for the deaths of the two men.

As the SFPD continue to investigate the case, anyone with additional information is urged to contact Sergeant William Braconi or Sergeant Gary Watts of the Homicide Detail at (415) 553-1145.   Those wishing to remain anonymous may use the tip line at (415) 575-4444 or text a tip to TIP411 and begin the message with “SFPD.”