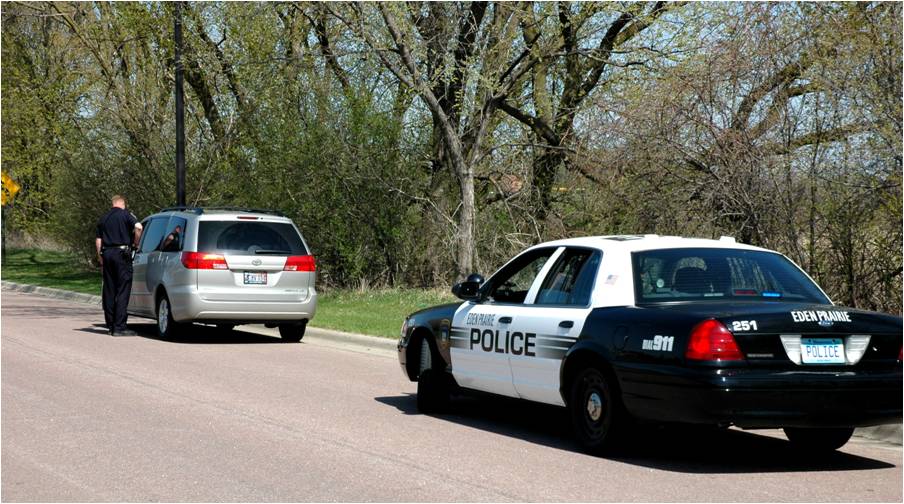 SAN FRANCISCO—San Francisco Police Officers apprehended 19 year-old Christopher Chiquillo after a traffic stop on February 11.   Bayview Station officers were in the region between 3rd Street and Oakdale Street when Chiquillo was spotted inside a four door Silver VW car at a stop light. Authorities spotted the suspect opening an alcoholic beverage and drinking while he waited for the red light to turn green.

Police conducted a traffic stop and found that Chiquillo did not have a valid driver’s license to drive the vehicle. Before transporting the suspect to the Bayview Police Station officers searched him and found several rounds of ammunition and a silver handgun on him.

“Investigating officers also determined that Chiquillo was involved in a domestic violence incident on February 10, 2013, just one day prior, where he had fired shots at the victim using a silver pistol,” as stated in a press release from the SFPD website.

The suspect was charged with possession of a prohibited weapon, domestic violence, traffic violation and attempted murder.