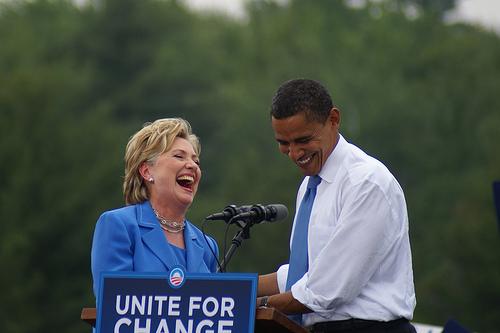 SAN FRANCISCO—President Obama will be in Southern California on Thursday, June 18 before coming to the Bay Area this weekend. Presidential hopeful Hillary Clinton will be close behind, arriving in the Bay Area shortly after the president and is expected to depart on Saturday, June 20.

Both Democrats will be making the rounds in California to attend fundraisers. In San Francisco, President Obama will also be speaking at the U.S. Conference of Mayors on June 19. Clinton was the Secretary of State during President Obama’s first term, but they do not have any official meetings together while in California.